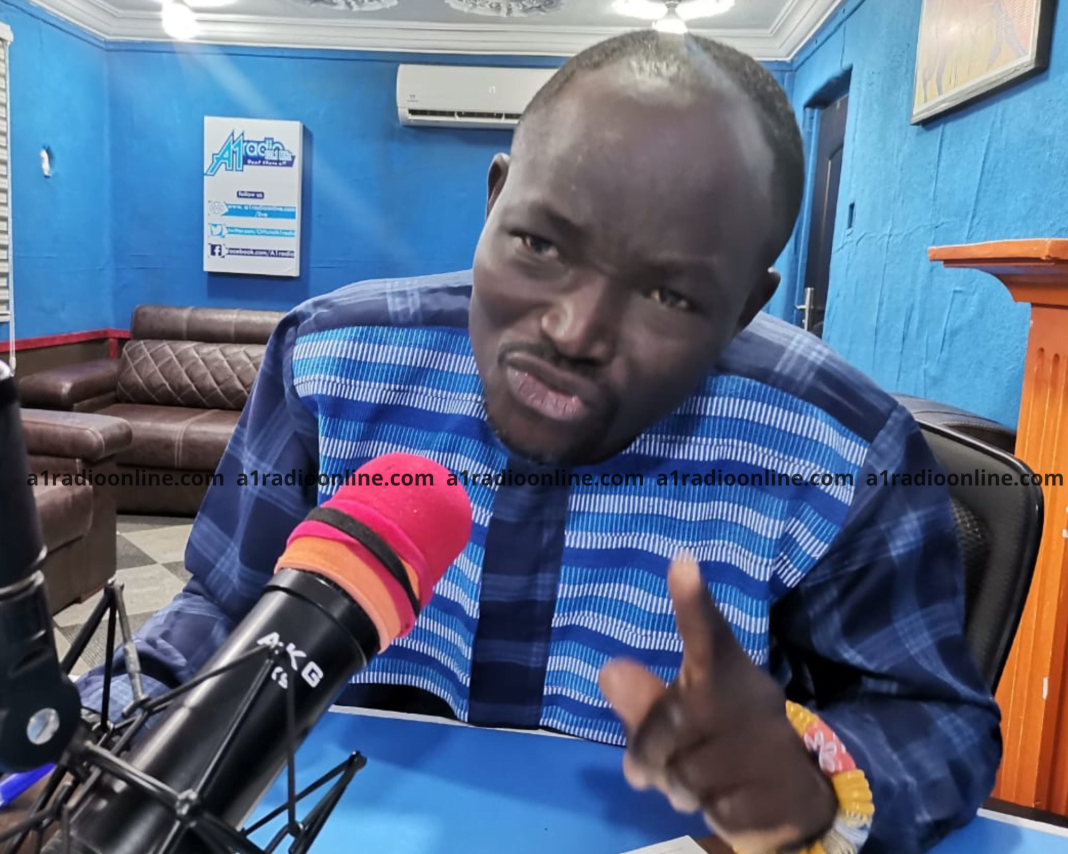 The National Democratic Congress had no hand in the booing of the Vice President at the Hogbetsotso festival in the Volta Region during the weekend. Attempts to finger the NDC for the same amounts to the government’s usual diversionary blame game tactics that have been witnessed over the past few years.

Apostle Avoyam’s comments were in response to suggestions from the Bolgatanga Constituency Communication Director for the NPP, Tabitha Ayellah that the NDC had orchestrated the VEEP’s humiliation.

“Enough of the booing. Enough of the NDC recruiting young, unsuspecting people to boo at the President. It is sad. Of course [the NDC is behind this]. We have information that the first time the President was booed, some people were organised and paid to do so and ever since it has become like a norm to them. I think they can do better. They can make their grievances known in a better way. At this stage of our democracy. At this stage of our development, we should know better and know how to channel our grievances,” she said.

“They are shifting blame to the NDC for inciting people to boo the President. This is very wrong. You see, it is part of the blame game they do to run away from responsibility. Instead of them accepting responsibility, they would always want to shift blame,” he said.