Are we each other’s keeper? Tabitha Ayellah worried over soaring price of foodstuffs 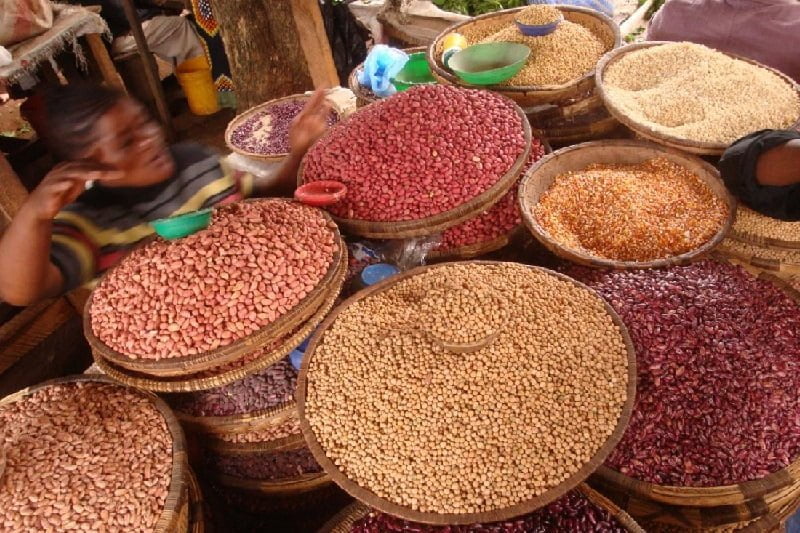 Tabitha Ayellah, the Bolgatanga Constituency Communication Officer for the NPP is concerned about the rising cost of foodstuffs on the local market. Madam Ayellah is also worried that some market players may be milking the situation to their benefit; a situation, she said, calls for urgent action.

“There is this behaviour that is very worrying in Ghanaians. People should not misunderstand me. I am not criticising them, no. I am only pointing out what I have seen. I remember J.J Rawlings, during one of his coups, there was a time that there was a revolution in Ghana. Their reason was that people were taking advantage of the system. It reminds me that we have a certain behaviour in Ghana that we need to look at very well. The question is are we really each other’s keeper?”

“I remember when COVID hit, there was scarcity of PPEs and sanitizers and stuff. Those shops that had some to sell, decided to increase the commodities,” she recalled.

Madam Ayellah insisted however that her comments were her observations and do not translate into blame of traders for the skyrocketing prices.

She went ahead to recount a recent experience.

Meanwhile, Emmanuel Wullo Wullingdool, an Agriculture Policy Consultant has urged the government to fund and equip the National Buffer Stock Company (NAFCO) better to allow them help control food prices, particularly in the current system where traders are being blamed for unbridled profiteering.

Speaking on A1 Radio’s Day Break Upper East Show, Mr. Wullingdool suggested that if well equipped and managed, the Buffer Stock could have mopped up excess food at farm gates, transport same to government-operated warehouses, and retail same at giveway prices to consumers.

This, the Policy Consultant hoped would ensure there’s availability of food but all provide competition for the traders so they do not raise their prices unnecessarily.

“[One District One Warehouse], comes in to play a role, in that they provide storage spaces where the food could be aggregated and stored. Then, the Buffer Stock becomes a coordinating agency with the storage points. They would ensure that there is regular supply of food to where it is needed at a much lower price.”