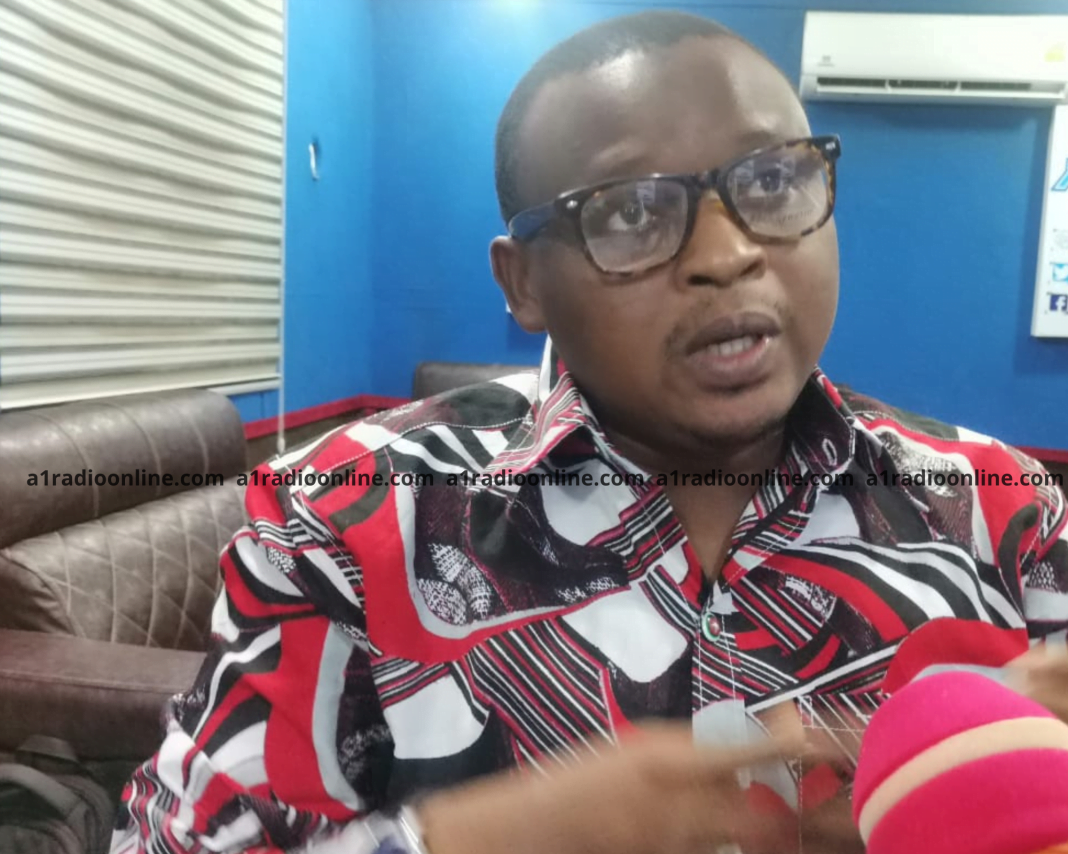 “I sympathise and I empathise with them. If you  ask them, It gets to a time where a trainee even calls you and because of the situation, you are forced to part ways with money. I am one person who tries as much as possible to keep in constant touch with them. I am not sure there would be any trainee who would call into the programme and say that he’s called me and I have not picked or he’s sent me a message and I haven’t responded. I try to explain what the difficulties are and the issues that we have with respect to the finances of the organisation.”

Khan Jambeidu,  the Upper East Regional Coordinator for NABCo made these comments when he spoke on A1 Radio’s Day Break Upper East Show today, Tuesday, November 8, 2022.

Mr. Jambeidu made the comments in response to some reports that suggested the NABCo trainees are resorting to fasting to spiritually compel the government to pay stipends owed them.

The Regional Coordinator for NABCo explained that the delays in the payment of stipends are not deliberate. The NABCo Secretariat, he said, has been starved of funds.

“There is nobody; not me, not Dr. Anyars, not the President of the republic who will employ people and would not deliberately pay them especially in these times. In the initial time for the programme, we haven’t defaulted, not even for a single month, it is the extension.”

“The issue of the payment of the stipends is largely financial. We [the NABCo Secretariat] don’t generate the money ourselves. The money comes from the central government so when the money doesn’t come, it becomes difficult for you to be able to pay. We are still working to get the money,” he said.

It would be recalled that a few weeks ago, the trainees were paid one month of the delayed stipends. According to Mr. Jambeidu, the intention of the secretariat was to be able to get from the central government, enough funds to settle 3 months of the owed arrears. This however did not come to fruition.

“We thought we could pay 3 months, then pay the next 3 months and then finally settle the 3 months. Unfortunately, we did not get that 3 months that we were working on. We managed to get one month. We are still working hard to get the trainees paid. Even if it is for some 3 more months, then we can stagger the rest of the payments.”

“I am sure that the trainees too themselves understand that because of the difficult nature of the financial, that is why we would not be able to clear it all. I am sure they will be excited even if we stagger it and they know that at least, if we get 3 months, in the next 2 or 3 months, we are going to get another 3 months,” he said.