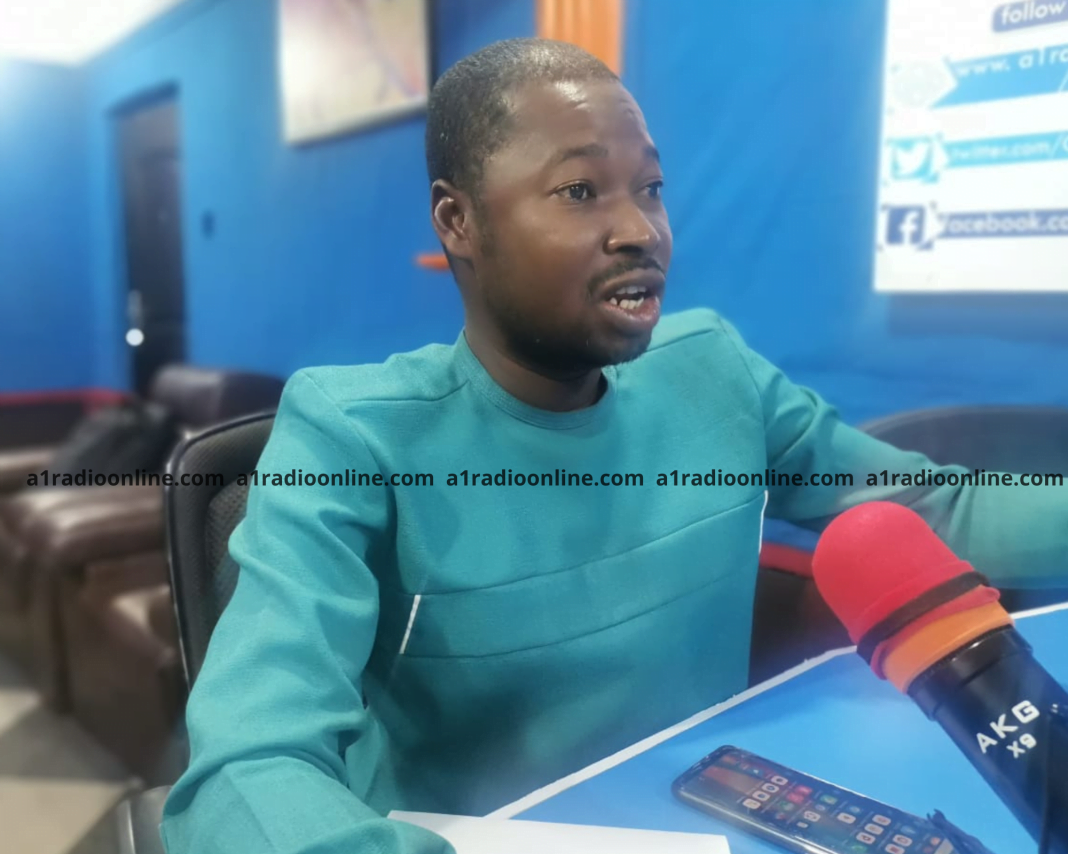 While Ghana’s economy is in dire straits, the government’s incompetence makes them helpless to do anything to salvage the situation. This means that the suffering of the ordinary Ghanaian would only worsen.

This is according to Michael Nangena, the Talensi Communication Officer for the NDC. He said this when he spoke on A1 Radio’s Day Break Upper East Show.

“Let us not simplify the matter. It goes beyond inflation. Today, we are faced with an economic crisis called stagflation. Inflation is going up and unemployment is also rising. These two must always have a negative inflation. The fact that we are seeing the two go together, it is a serious matter. This requires a lot of serious government intervention other than these wishy-washy interventions [by the government so far],” he said.

As inflation continues to rise, unemployment rates rise along with the many other negative effects, Ghanaians cannot live comfortable lives.

“When you get to that stage, the negative effects of it are quite serious. These people are not really employed and they are having to go to the market to buy goods and services at a higher rate. You can then imagine the situation many people are faced with. Some of these effects are already known. At the moment, people cannot really pay school fees. People cannot move their vehicles and there are a whole lot of other challenges arriving out of the situation,” he said.

The economic situation, according Mr. Nangena, could be blamed on the government’s inability to tame the rising costs of fuel. “Look at the prices of fuel, they are either because of the forex or the taxes. What we are even getting now is that, on the world market, there’s some stability. What then explains the current hikes? it is primarily the depreciation of the cedi.”

Another cause of inflation, according to Mr. Nangena, is the Bank of Ghana’s continuous printing of money to support the government’s expenditure.

Until the government uses the Price Recovery and Stabilisation Fund to cushion Ghanaians, the prices of fuel would be unbearable for Ghanaians.

The Upper East Region recorded the overall second highest inflation for the month of October, 2022. This is according to the Ghana Statistical Service’s Consumer Price Index for October 2022.