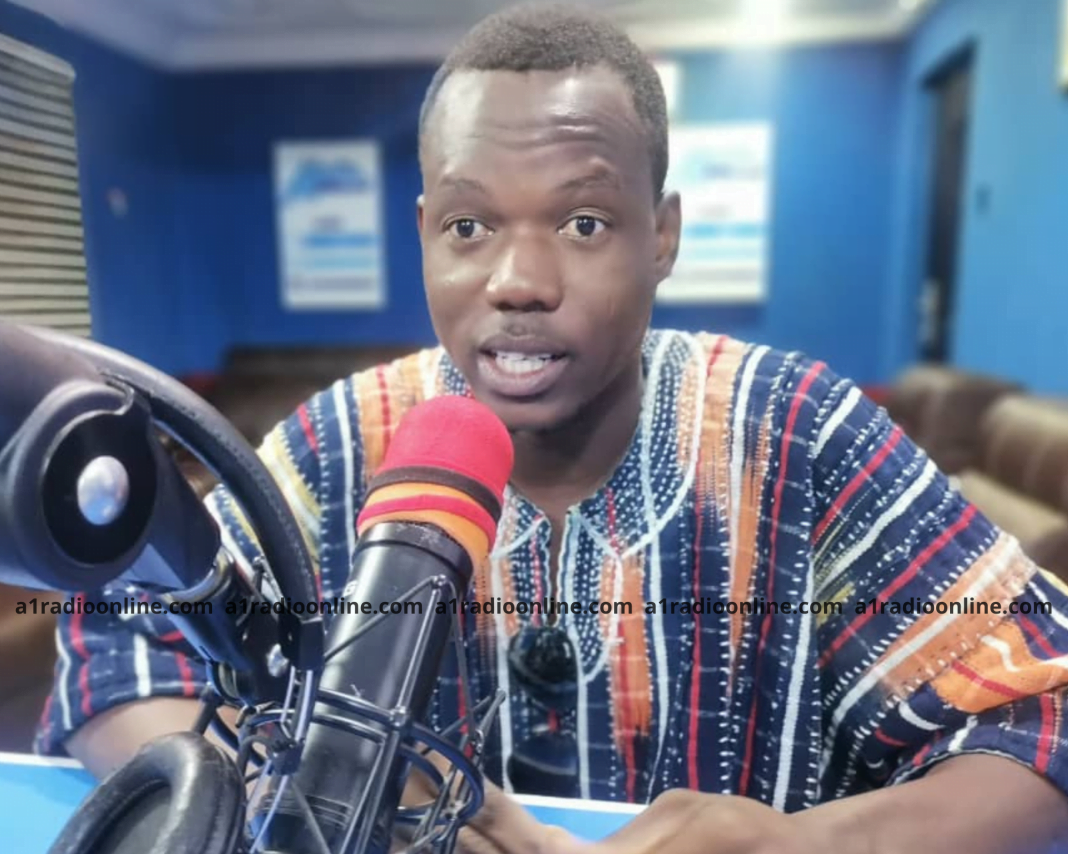 Augustine Guure, the NDC Constituency Secretary for Talensi is of the opinion that the Vice President, at present, cannot be said to be involved in whatever alleged corrupt acts being undertaken by the embattled Charles adu Boahen.

It would be recalled that in a transcript produced by Anas Aremeyaw Anas, Charles Adu Boahen is alleged to have stated that a certain amount of money could be passed to the Vice President to influence his presence in a stated business.

The VEEP was swift in responding to the issue.

“My attention has been drawn to a video by Anas Aremeyaw Anas (as posted on his social media handle) showing the Minister of State for Finance, Mr. Charles Adu Boahen, apparently using my name, inter alia, to peddle influence and collect money from supposed investors. I would like to state that if what the minister is alleged to have said is accurately captured in the video, then his position as a minister of state is untenable. He should be dismissed summarily and investigated.”

“I am not aware of any such meeting held by Minister Adu Boahen or a supposed appearance fee. My most cherished asset in life is my integrity and I will not allow anyone to use my name to engage in corrupt activities,” he said on his official Facebook page.

Reacting to the development on the Day Break Upper East Show on A1 Radio, Mr. Guure explained that it would be difficult to say now that the VEEP is involved in the issues raised by Charles Adu Boahen.

“Maybe from other revelations that we are expecting from him [Anas], it may give some some sense and give traces to facts that, the Vice President distancing himself from from the issue is right or not.”

“But you and I know that there are people like these who are desparate, scandalous, corrupt would do anything to get whatever they want,” he said.

Mr. Guure recounted a similar experience in his own life where his name had been used to take some items by a third party. He likened the VEEPs situation to his.

Meanwhile, President Nana Addo Dankwa Akufo-Addo has terminated the appointment of the Minister of State at the Ministry of Finance, Mr. Charles Adu Boahen, with immediate effect.