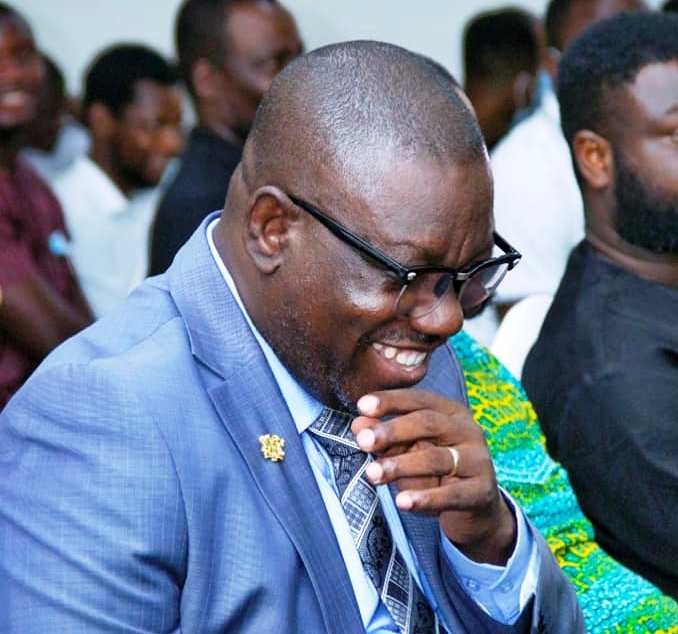 Isaac Adongo, the Member of Parliament for Bolgatanga Central wrote on his Facebook page in response to the sacking of the Minister of State in charge of Finance, Charles Adu Boahen.

President Nana Addo Dankwa Akufo-Addo terminated the appointment of the Minister of State at the Ministry of Finance, Mr. Charles Adu Boahen, with immediate effect.

Meanwhile, the issue has been referred to the Special Prosecutor for further investigation.

It was in connection to statements made by Charles Adu Boahen about the person of the Vice President.

The VEEP was swift in responding to the issue.

“My attention has been drawn to a video by Anas Aremeyaw Anas (as posted on his social media handle) showing the Minister of State for Finance, Mr. Charles Adu Boahen, apparently using my name, inter alia, to peddle influence and collect money from supposed investors. I would like to state that if what the minister is alleged to have said is accurately captured in the video, then his position as a minister of state is untenable. He should be dismissed summarily and investigated.”

“I am not aware of any such meeting held by Minister Adu Boahen or a supposed appearance fee. My most cherished asset in life is my integrity and I will not allow anyone to use my name to engage in corrupt activities,” he said on his official Facebook page.