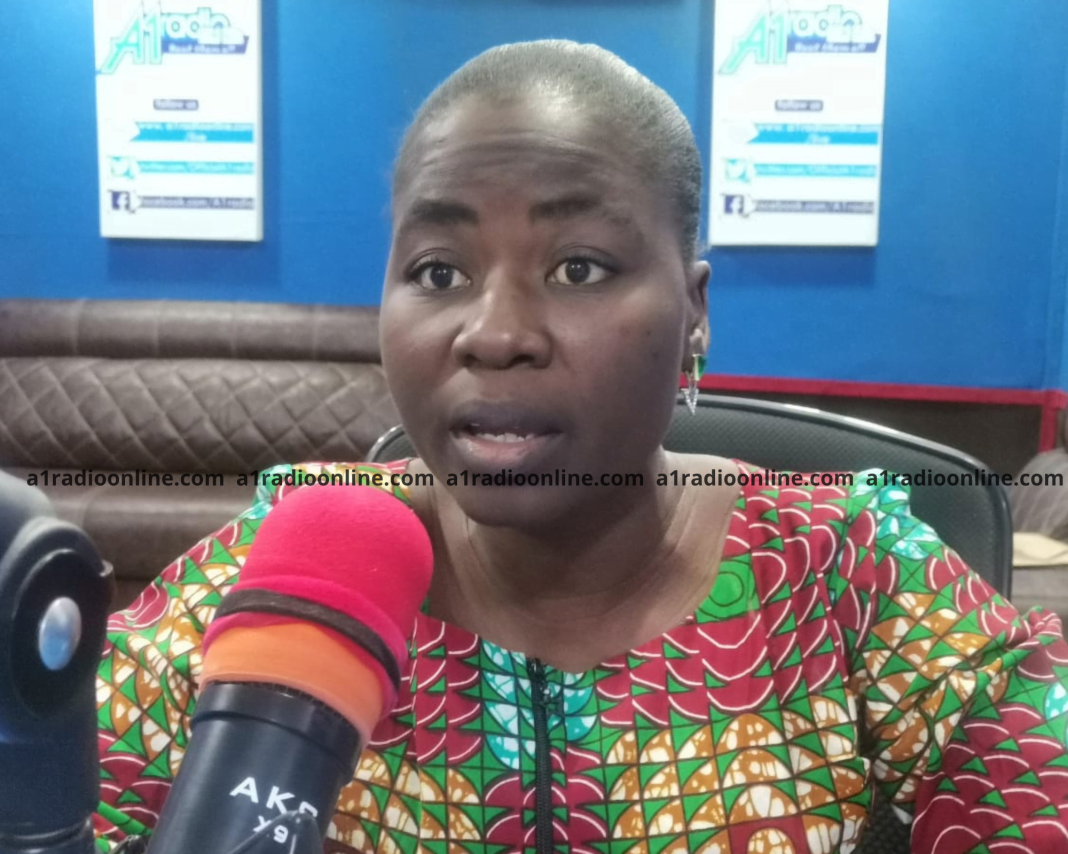 Monica Bakiva, a member of the Upper East Regional Communication Team of the NDC is wondering why the National Democratic Congress is being blamed for the trouble the E-levy has faced over the past few months after its implementation.

The government has once again revised its revenue target for the Electronic Transfer Levy (E-Levy) for this year to GH₵611 million.

The government had hoped to rake in about GH₵6.9 billion from the collection of the levy on mobile money and other electronic transactions, but the figure was revised downwards to about GH₵4.9 billion following the delay in the passage of the e-levy bill.

The levy, which was initially pegged at 1.75 percent on mobile money and other electronic transactions, was later reduced to 1.5 percent following protests from various stakeholders.

After the delay in the passage of the e-levy bill by Parliament, it was predicted that the levy will not achieve its intended target.

The Ghana Revenue Authority (GRA) announced that revenue from E-levy as at September 2022 amounted to ¢328.80million.

Commissioner–General of the Ghana Revenue Authority, Rev. Dr. Ammishaddai Owusu-Amoah explained that on-month basis the country continues to see a 20% improvement in collection of the levy.

While the GRA said the revenues accrued from the levy has been seeing some steady appreciation, it still falls short of initial targets. There have been some who finger the NDC for the woes of the E-levy; a situation that befuddles Monica Bakiva.

“It is laughable. The NPP has taken Ghanaians for a ride. If this e-levy had not been passed, they would have blamed it on the NDC. Now that they succeeded in passing it, they are still blaming their woes on the NDC,” she said when she spoke on A1 Radio’s Day Break Upper East Show.

Madam Bakiva continued to say, “6 years down the lane, they are still blaming the NDC for their failure. It is very shameful but this is a group of people who have no shame. I wonder why the NDC is being blamed. We all saw the rambo style they used to pass the E-levy. They used to say the John Mahama led administration was insensitive but if there was another adjective, I would have used it for them. They are more than insensitive,” she said.

According to Madam Bakiva, the E-levy has run its course and must be quickly scrapped.