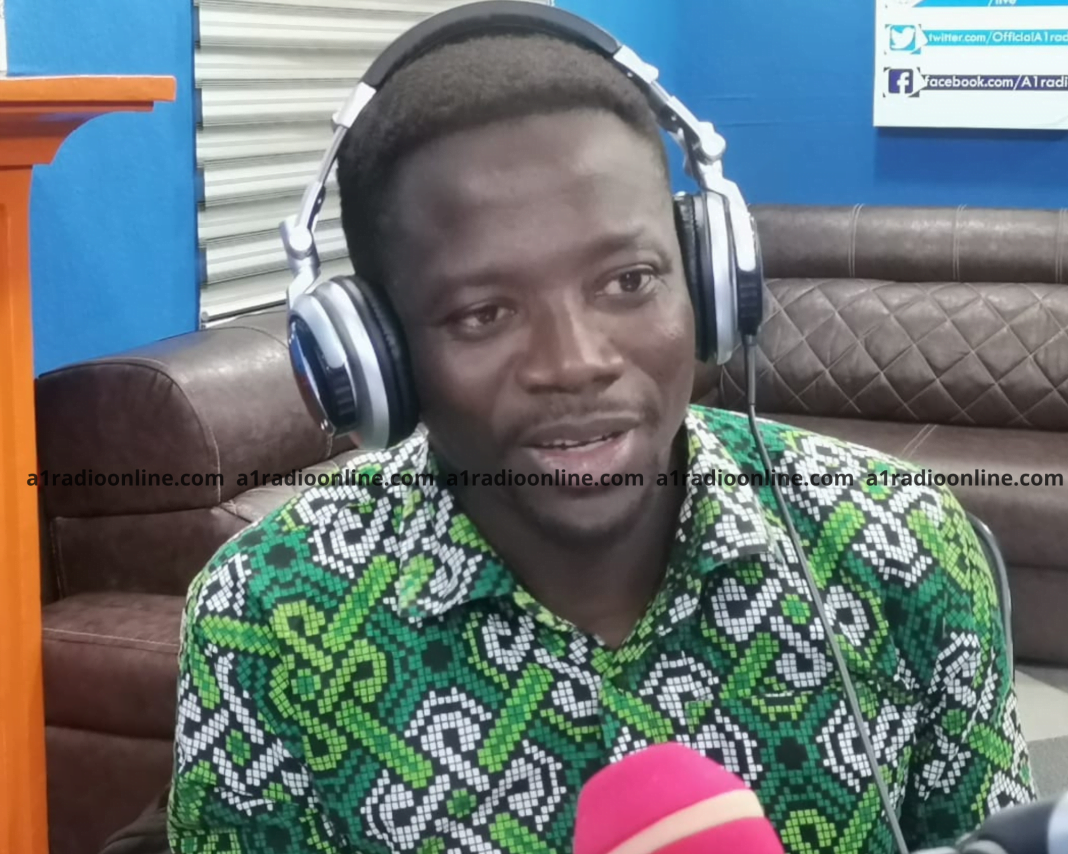 On the 12th of November 2022, the immediate past Upper East Regional Deputy Communication Officer of the opposition National Democratic Congress (NDC), Sunday Casper Kampoli was among other aspirants standing to be elected for various positions.

With high hopes of winning the substantive position to become the next Upper East Regional Communication Officer of the NDC, his chances were dashed when Abdallah Jonathan Salifu was the delegates’ choice.

But speaking to A1 Radio after his defeat, Sunday Casper Kampoli suspects his chances were thwarted because of some influences that occurred on the day of the election.

“I decided after having consulted to go for the substantive, [but] the delegates think otherwise and [elected] a brother to serve. We went into banking on the ideas we were hoping to bring on board. All was good [until] the election day, a lot of things change. Influences came on board and the election didn’t go our way”, he stated.

Mr. Kampoli could not reveal whom the influences were in favour of but declared his unflinching support for the elected officer, Mr. Abdallah.

“I congratulate my brother, Abdallah on his victory and I wish him well. I am available to support him, I am available for the party [in] whatever ideas I put out there [during the campaign era], and they think that they are worthy of implementation, I am ready to make my knowledge, [and] expertise available for a formidable regional communication machinery”, he indicated.

Casper Sunday Kampoli was the Regional Deputy Communication Officer for the NDC in the Upper East Region. After serving the capacity for 4 years, he decided to contest for the substantive position, facing the incumbent then, Tijani Ahmed, and an outspoken communicator, Abdallah Jonathan Salifu.

However, luck eluded him when he obtained 198 votes while the elected officer, Abdallah Jonathan Salifu garnered 264 votes. Tijani Ahmed who sought to renew his mandate was able to obtain just a handful of 26 votes out of the 491 valid votes.