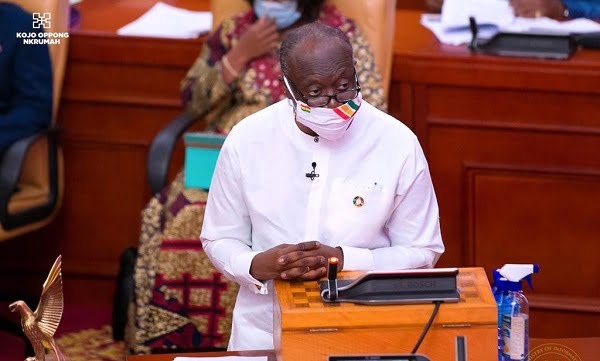 The Finance Minister, Ken Ofori Atta, has stated that as part of the strategies to grow the economy and help it recover from the consequences of COVID-19 and Russia’s war in Ukraine, the government would seek to implement key strategies which include increasing VAT and reducing the E-levy.

“This budget is anchored on a 7 point agenda aimed at restoring macroeconomic stability. The include an agenda to aggressively mobilise domestic revenues, streamline and rationalise expenditures, boost local production capacity, promote and diversify exports, protect the poor and vulnerable, expand climate and physical infrastructure and implement structural and public sector reforms.”

To achieve this, the government is negotiating a strong IMF programme, coordinating debt negotiation programmes and agreed investments.

Interventions to be implemented under the 7 point agenda, according to Mr. Ofori Atta include, “increase VAT rate by 2.5 percent to directly support our roads and digitalization agenda. Fasttrack the implementation of the unified property rate for 2023 and review the E-levy act, more specifically, reduce the headline rate from 1.5 percent to 1 percent … as well as the removal of the daly threshold,” he said.