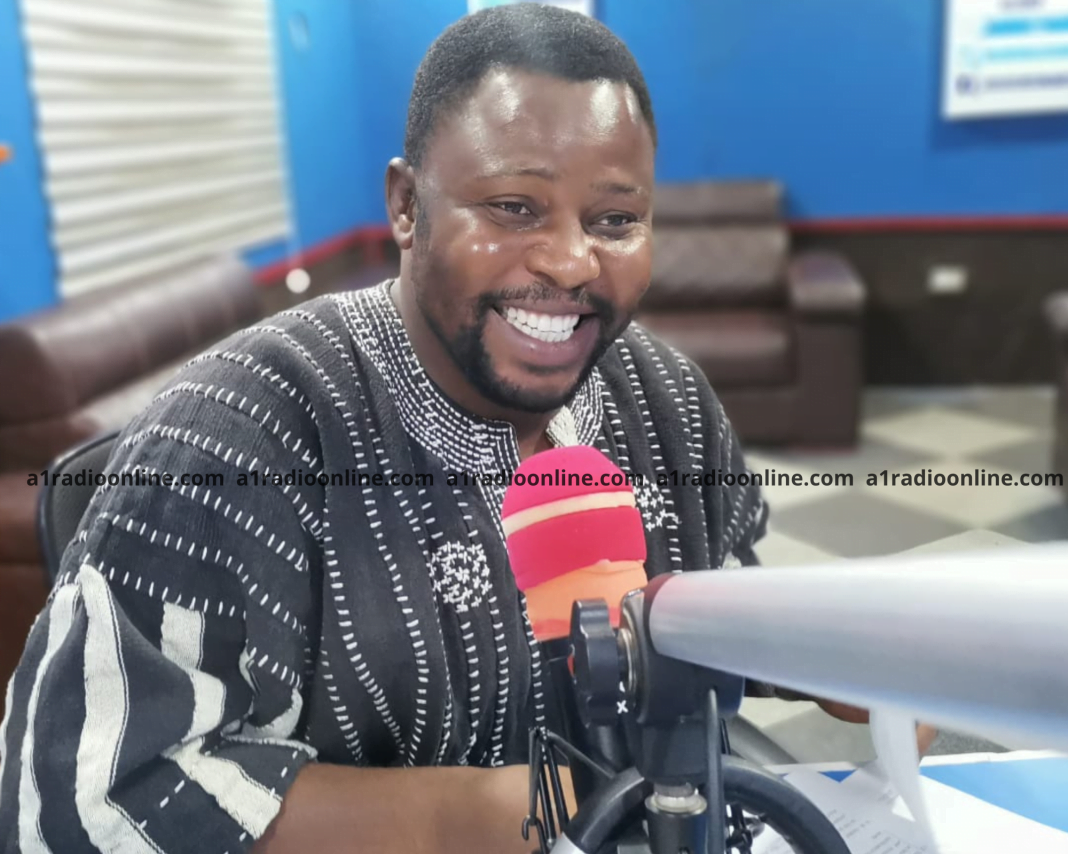 Andrew Atariwini, a member of the NPP’s Upper East Regional Communication Team is touting the positives of the 2023 Budget Statement and Financial Policy. When Mr. Atariwini spoke on A1 Radio’s Day Break Upper East Show today, Monday, November 28, 2022, he was optimistic that the budget would allow the private sector to thrive and create more employment opportunities. This, he said, would offset the government decision to freeze the hiring of public and government workers for the year 2023.

Presenting the 2023 Budget and Economic Policy to Parliament on Thursday, Mr. Ofori Atta also announced that the purchase of new vehicles shall be restricted to locally assembled vehicles while the allocation of fuel coupons to political appointees and heads of MDAs, MMDAs and SOEs have been reduced by 50%.

“A ban on the use of V8s/V6s or its equivalent except for cross-country travel. All government vehicles would be registered with GV green number plates from January 2023; Limited budgetary allocation for the purchase of vehicles. For the avoidance of doubt, the purchase of new vehicles shall be restricted to locally assembled vehicles;

“As far as possible, meetings and workshops should be done within the official environment or government facilities; Government sponsored external training and Staff Development activities at the Office of the President, Ministries and SOEs must be put on hold for the 2023 financial year; Reduction of expenditure on appointments including salary freezes together with suspension of certain allowances like housing, utilities and clothing, etc.

“A freeze on new tax waivers for foreign companies and review of tax exemptions for free zone, mining, oil and gas companies; A hiring freeze for civil and public servants. No new government agencies shall be established in 2023; There shall be no hampers for 2022”.

The presentation of the budget is a constitutional exercise to be carried out by the Finance Minister on behalf of the President, Nana Addo Dankwa Akufo-Addo.

“In accordance with Article 179 of the 1992 Constitution and section 21 of the Public Financial Management Act, 2016 (Act 921) the Minister for Finance will, on behalf of the President, lay before Parliament the 2023 Annual Budget Statement and Economic Policy of Government on Thursday, 24th November 2022,” a statement from the Finance Ministry announced.

“I keep saying that any government that is the biggest employer, that country is not going to be productive. What you need to do is what you have seen this budget try to do; to open up the system and allow for private individuals and institutions to thrive. When they thrive, they will recruit more,” he said.

He cited portions of the budget to support his comments.

“Mr. Speaker, it has been two years since the launch of the GhanaCARES programme to mitigate the severe impact of the COVID-19 pandemic on the economy. Significant achievement has been made with the implementation of agreed activities despite the current macroeconomic challenges. Mr. Speaker, the high food prices and pressures on the local currency validates the current focus of the GhanaCARES Programme to bolster the productive and export capacity of the private sector. To this end, an Economic Enclave project with focus on providing support for the cultivation of up to 110,000 acres of land in the Greater Accra, Ashanti, Central, Savannah and Oti Regions is being pursued.

“Mr. Speaker, this initiative which seeks to expand our production and productivity in rice, tomato, maize, vegetables and poultry is being led and coordinated by the Millennium Development Authority (MiDA) in collaboration with other Government institutions such as the Ministry of Food and Agriculture (MoFA), Ministry of Energy, Ghana Irrigation Development Authority (GIDA), 48 Engineers Regiment of the Ghana Armed Forces (GAF) under the Ministry of Defence, the National Entrepreneurial and Innovation Programme (NEIP) and the National Service Secretariat (NSS). 75. Mr. Speaker, consistent with the private sector-led approach, the programme will engage interested private sector actors to expand and agricultural production and processing in the Asutuare-Tsopoli Economic Enclave area based on a Partnership Framework. The same approach will be adopted for the lands secured in the Ashanti, Central, Savannah and Oti regions.”