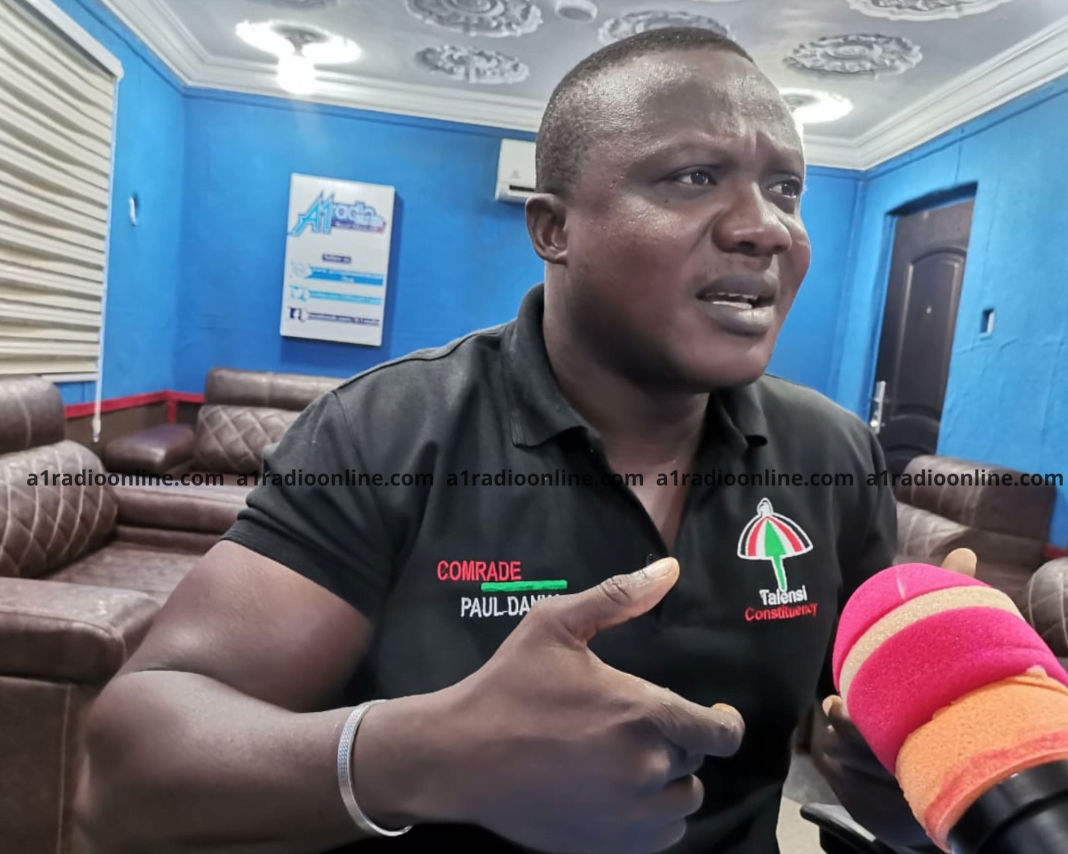 Ahead of the reading of the 2023 Budget Statement and Economic Policy, the Finance Minister faced stiff opposition from Members of Parliament from the Minority group in Parliament. The NDC MPs went ahead to trigger a censure process against the Minister. The group insisted that many Ghanaian and foreign investors alike had lost faith in the ability of the Finance Minister to lead the country’s economic restructuring process.

Some NPP MPs, numbering 98, felt the similar sentiments. They however did not support the censure process but had however threatened to boycott the budgetary processes. But for the last minute intervention of the party, they would have followed through on their threats.

The embattled Minister, November 24, 2022, presented the 2023 budget statement on the Floor of Parliament. A section of Ghanaians believe that the embattled minister’s involvement in the budget affects the credibility of the policy and financial document.

“If we are made to understand the budget of a republic or the state has to do with the financial and economic policies of the government, which also creates the enabling environment for businesses to strive, then, credibility is key. Here’s the case that the same team that Parliament, the citizenry and the investor community have lost confidence in is still coming before us with the same face telling us that this is what they think they can do. How do we trust them? I mean, we have not moved,” he said.

On the substance of the budget, Mr. Danka explained, “I was expecting something aggressive.” In Mr. Danka’s opinion, the budget does nothing to address the concerns of the ghanaian people in the short and immediate term.

“I was thinking that considering the fact that we are in a crisis, what might have happened during the mid-year budget review until the very moment, we should have been getting a crisis budget. A budget with a smaller incubation period and can survive the budget lifecycle of a year. Here’s the case, this is a normal budget. Nothing there suggests that we are cutting the gestation period of our policies. Is there one budget policy that would not outlive the budget lifecycle?”

Using YouStart as an example, he asked, “when would one go and apply, queue, go for an interview and get that money to come and set up [a processing factory] to feed into the system quickly? It doesn’t work that way,” he said.

According to the 2023 Budget Statement and Economic Policy, the government hopes to implement measures to boost local production, substitute exports and restructure the economy.

“To boost local productive capacity, we will among others: cut the imports of public sector institutions that rely on imports either for inputs or consumption by 50% and will work with the Ghana Audit Service and the Internal Audit Agency to ensure compliance; support the aggressive production of strategic substitutes, including the list disclosed at the President’s last address to the nation; Support large-scale agriculture and agribusinesses interventions through the Development Bank Ghana and ADB Bank; introduce policies for the protection and incubation newly formed domestic industries to allow them to make the goods produced here competitive for local consumption and also for exports. To promote exports, we will among others: expand our productive capacity in the real sector of the economy and actively encourage the consumption of locally produced rice, poultry, vegetable oil and fruit juices, ceramic tiles among others.”