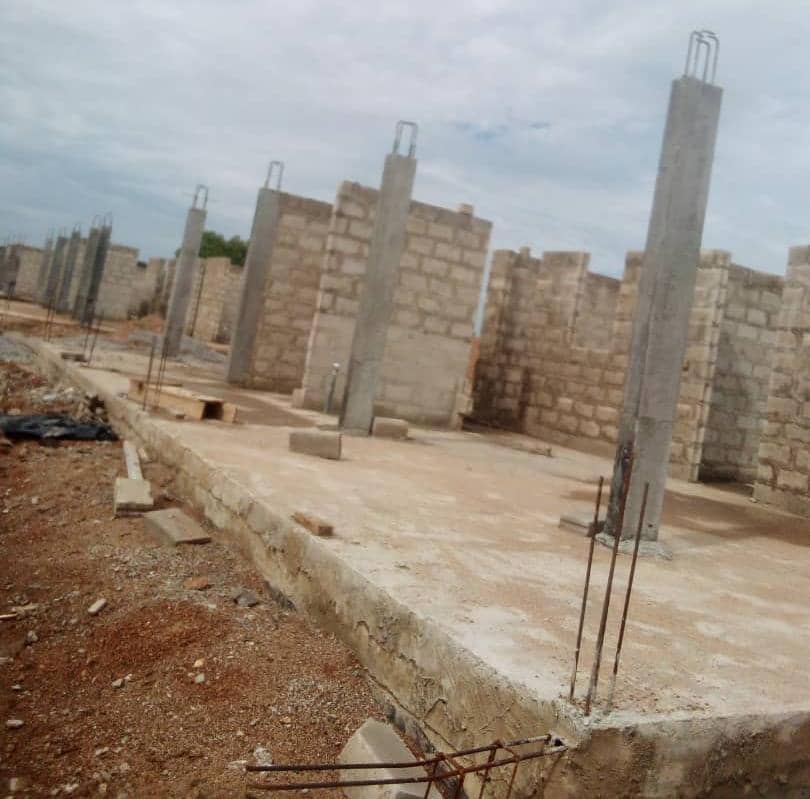 It would be recalled that the President Nana Akufo-Addo fumed over the slow pace of work on the Agenda 111 hospital project in the Bolgatanga East District of the Upper East Region.

The president was in the Upper East Region Friday, August 5, 2022, and was scheduled to visit the Agenda 111 project in the Bolgatanga East District to inspect the progress of work. When the President got to the site, it is reported that the President could not hide his anger.

The President, unhappy about the progress of work is said to have asked, rather angrily, “Adeɛ nu wɔ hene?” To wit, “where is it [the Agenda 111]?”

After the departure of the President, it came to light that the contractor had been given one million dollars for mobilisation.

It seems that all is well now as work is progressing steadily, according to the Assemblymember for the Zuarungu-Katanga electoral area, Roger Akazabre. Mr. Akazabre said this when he spoke on A1 Radio’s Day Break Upper East Show today, Wednesday, November 30, 2022.

“If you look at the project, it is this time that the contractor has chosen to go for holidays because Christmas is approaching. But major structures, up to 10 or 15 that are past the lintel level. The last time that I spoke to the DCE, he has also been following up closely. He is also putting pressure to ensure that the work goes faster.”

The initial delays, according to Mr. Akazabre, were land related issues. Other issues were the disbursement of funds to workers.