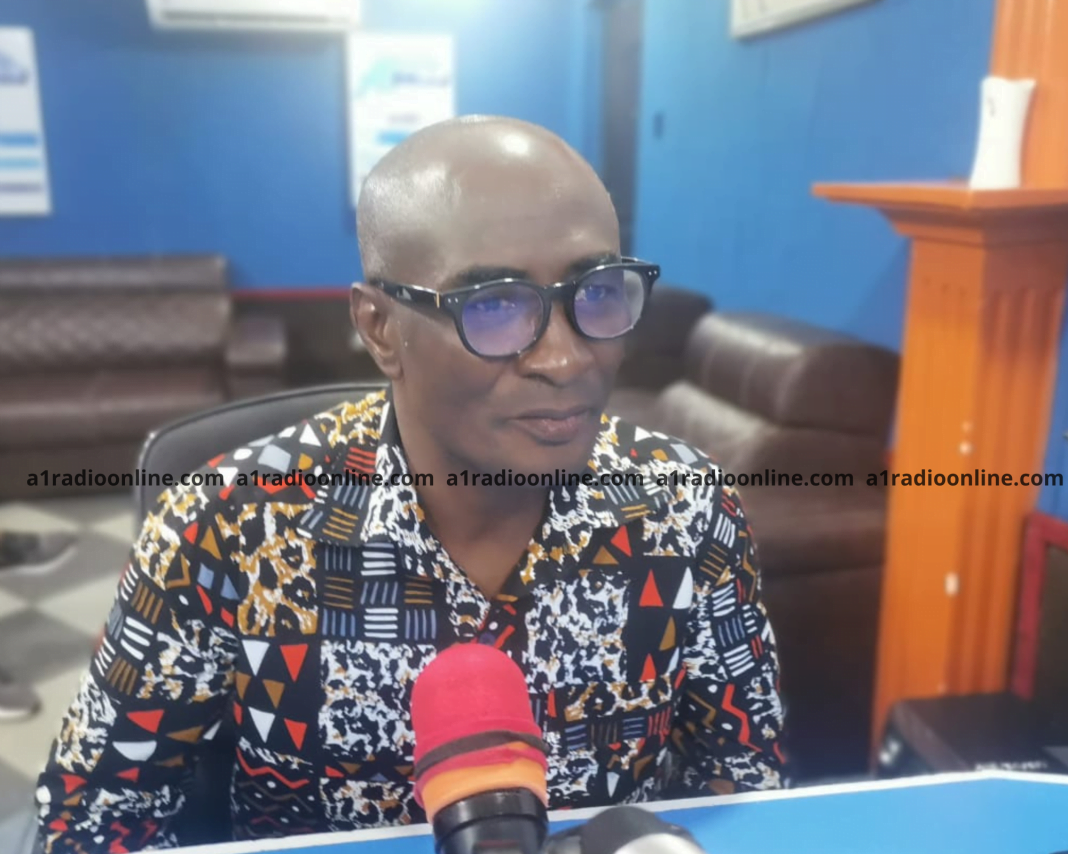 The Kassena Nankana West District of the Upper East Region is receiving support from the Ghana Landscape Restoration and Small Scale Mining Project (GLRSSMP) to improve the forest cover of the area.

While addressing the gathering at the 38th Farmers Day celebrated in Kayoro, the DCE for the area Gerard Ataogye mentioned that the district was part of 12 other districts benefiting from a World Bank and Government of Ghana $78 million joint support programme.

“The project’s total financing is $78 million of which the Kassena Nankana West District is a beneficiary among 12 other districts in the north and some other institutions working to improve the forest cover.”

Contained in his speech,  the DCE noted the project has also supported farmers with some farm inputs, training and fertilisers.

“In the Kassena Nankana West District, a total of 2,095 farmers have benefited from this project. 4927.5kg of maize seeds, 5720kg of cowpea and 400 cashew seedlings have been distributed. Also under the GLRSSMP, a total of 442 hector’s for farm lands were ploughed for farmers in the district free of charge. Aside ploughing for the farmers for free, these farmers also received free fertiliser.”

This years 38th Farmers Day celebration in the Kassena Nankana West District was held in the farming community of Kayoro.