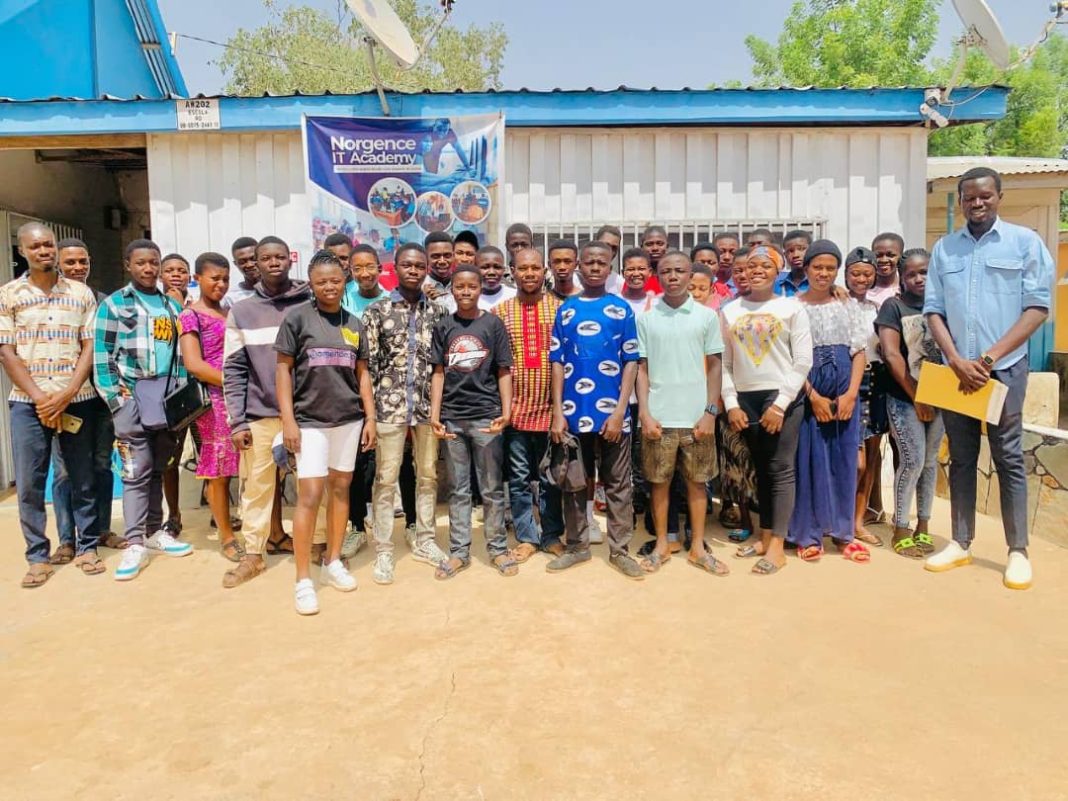 Norgence, an information technology firm that provides digital solutions to individuals and empowering businesses to succeed in the global digital world has, through its training initiative, trained and graduated 45 Junior High School graduates in ICT Proficiency & Web Development.

In 2018, Norgence launched an initiative to Bridge the Digital Divide in the Upper East Region and this led to the establishment of the Norgence ICT Academy. The Academy has since its establishment, offered tailored training solutions to over two thousand people in groups, schools and individuals.

One of such tailored solutions is the JHS graduates package which is a buffet of courses selected to give the graduates the needed foundation to build an ICT proof career. 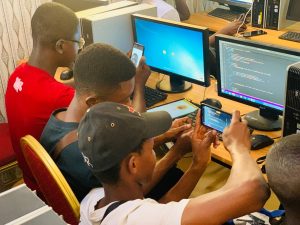 Speaking to the media at the graduation ceremony at the school premises in Bolgatanga, CEO of Norgence, Albert Naa said, most basic schools in the region do not have adequate ICT logistics for effective studies of ICT hence the decision taken by Norgence Academy to introduce these courses to improve the situation. This programme has been running for the past three 3 years. 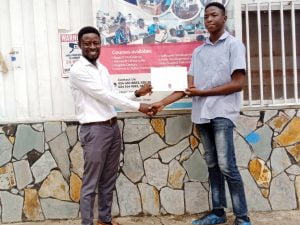 “So they will be out there JHS graduates not having the full complement of what they were supposed to learn from school, one of the parts where we think we could come in is  ICT. So we introduced this programme to help bridge that gap where what they were supposed to learn in school and they couldn’t learn we would provide the service to fit in that gap.”

Some of the students who spoke to the media after their graduation ceremony at the premises of the Norgence Academy said, the four weeks training has generally shaped their ICT skills and they are optimistic that what they have studied will go a long way to help them in their education career.

The students who were seen very excited after receiving their certificate’s noted that they will continue to study ICT courses with the Academy whenever the opportunity availed itself considering the level of knowledge they have acquired over the four weeks period.

Meanwhile, another 45 set of JHS students will be graduating in the next two weeks.

Other courses on offer at the Academy are;