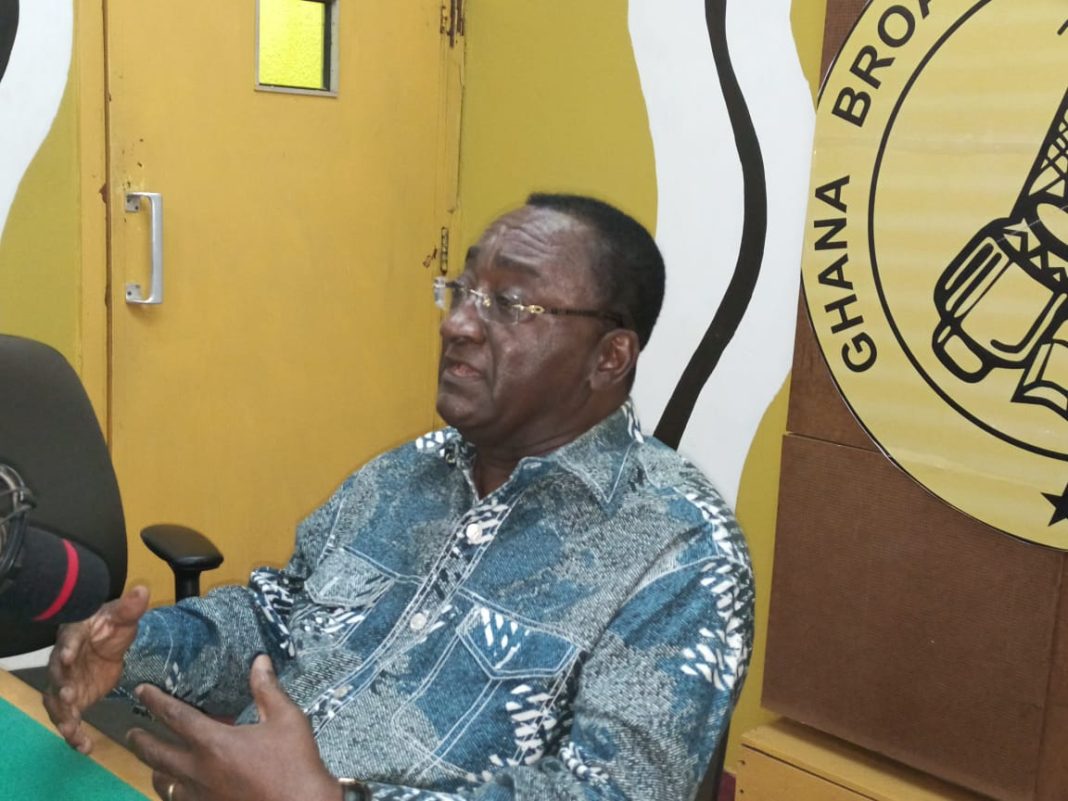 About 3 weeks ago, the Ministry of Food and Agriculture (MOFA) set up food retail centres in the Greater Accra Region to mitigate the hike in food prices.

Touting the success of the programme, the Minister said, the PFJ markets show that there’s indeed an abundance of food in the hinterlands. He spoke on URA Radio as part of a working visit to the Upper East Region.

“The supply situation is solid and it goes against the pricing situation in the urban centres. You may have heard that 3 weeks ago, I intervened directly by organising for food to be collected from producing areas into Accra for one-third the price that these women are charging on the markets in Accra and Kumasi.”

“That shows you that if I am able to take a bunch of plantain from the Western North Region, Sefwi Wiawso and bring it to my offices in Accra and sell it with the same transport cost and everything and be able to sell it at one-third the price that is existing in Makola, Agbogbloshie and other markets, you should know there’s something fundamentally wrong with the whole trading arrangement,” he said.

The success of the interim programme, according to the Minister, shows that, “there’s food in the hinterlands and somebody is making huge supernormal profits, taking advantage of the inflationary situation of this country. We shouldn’t allow that. I have demonstrated that really, there’s availability of food.”