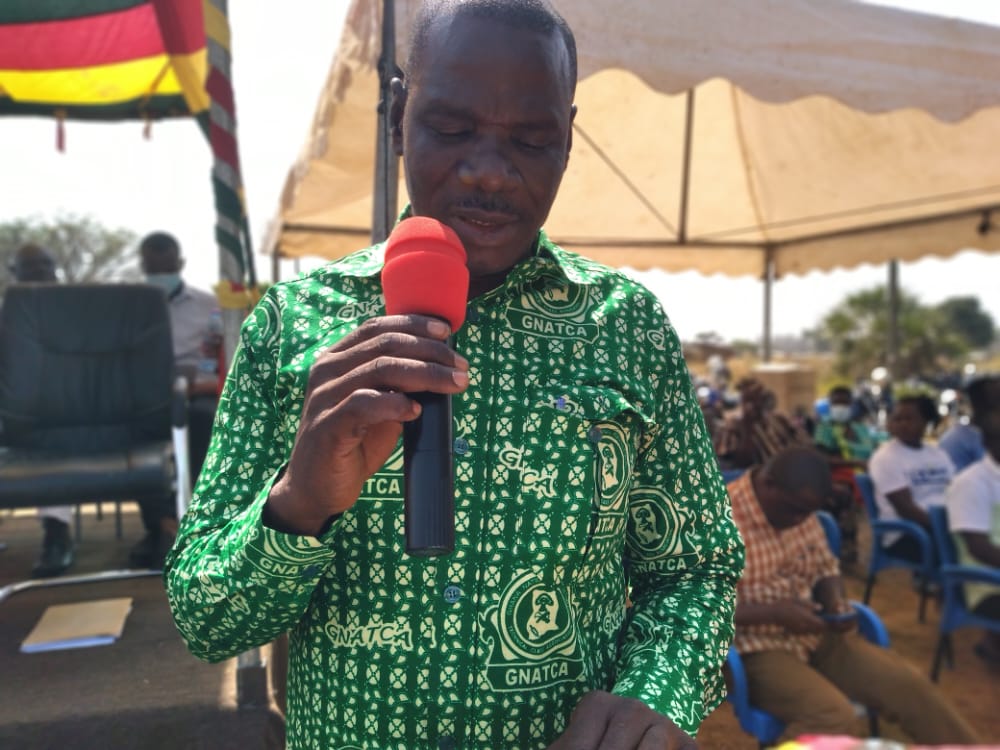 The Talensi District Director of Agriculture in the Upper East Region, Matthew  Sulemana has expressed some disquiet about the looming food crisis. According to the Director, food production in the area has taken a big hit.

Speaking exclusively to A1 News,  Mr. Sulemana explained that the dip in production could be blamed on the high cost of fertiliser during the farming season and also the erratic rainfall pattern in northern Ghana.

According to him, these factors compelled farmers to abandon maize farming and rather concentrate on crops that have less fertiliser requirement in an attempt to cut down cost whilst others reduced their farm sizes..

“We know that fertiliser was costly and for that matter, farmers shifted from cultivation of maize to other crops that do not require fertiliser. Some yields were low because the rain stopped at a point and when it resumed people planted and they couldn’t get the required moisture they needed to help the crops to mature.”

The looming food crisis, according to the District Director of Agriculture may be exacerbated by the mad rush for the manageable quantities of food produced.

“People from outside the country, people from down south come and move from house to house looking for food to buy and that is even causing the higher prices we are experiencing.”

Whilst admitting that, the predicted food security is not far fetched, Mr. Sulemana shared the firm belief that if measures are put in place to retain all the foodstuffs that are being bought in absurd quantities, it could go a long way to help tame the food security situation that awaits the citizenry.