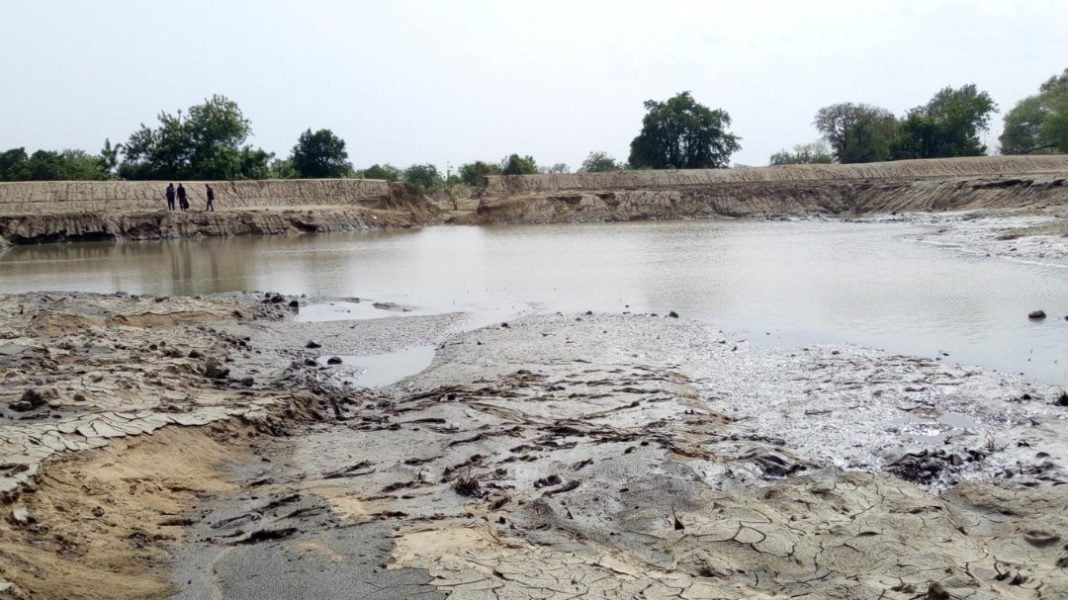 Johnson Agolmah, Assemblyman for Kolbia Electoral Area in the Bolgatanga Municipality is unhappy about the state of the two dams in his electoral area. Speaking on A1 Radio’s Day Break Upper East Show, Mr. Agolmah said the destruction of the dams mean dry season farmers in the Yebongo and Anateem communities would struggle to produce food.

“[We benefitted] from some dams; the One Village One Dam. Fortunately for me, I was able to lobby the NDA [Northern Development Authority] and we had 2 dams. One was rehabilitation. Unfortunately, all those two dams are broken down.”

One of the dams that was rehabilitated broke down immediately after reconstruction. Mr. Agolmah said after collecting a huge volume of water, the spillway gave in to the immense pressure.

“It was rehabilitated and then I think huge volumes of water came in and then pushed the spillway and it got broken. This happened in Yebongo. The other one [dam] was at Anateem. That one too, the embankment got broken. I think they didn’t do the compacting well. We are still following up to see whether they can come and work on them,” he said.

The NDA, the Assemblyman said, has been rather unhelpful.

“One of the things I realised was that there wasn’t enough funding. The dams cost about Ghc250,000 and it was woefully inadequate to do a good small dam. That is one of the basic problems. Also, the contractors that came to do the work, if we had selected contractors who were around this area, we would have been able to monitor but most of them came from Kumasi and Accra. That is one of the challenges we have. As for community engagements, they were done. It is only that they did the work poorly,” he said.

Mr. Agolmah disclosed that the Assembly is readying itself to set up a committee to investigate and present findings on the state of all 1V1Ds in the Bolgatanga Municipality due to the many concerns from residents and their various assembly members alike.