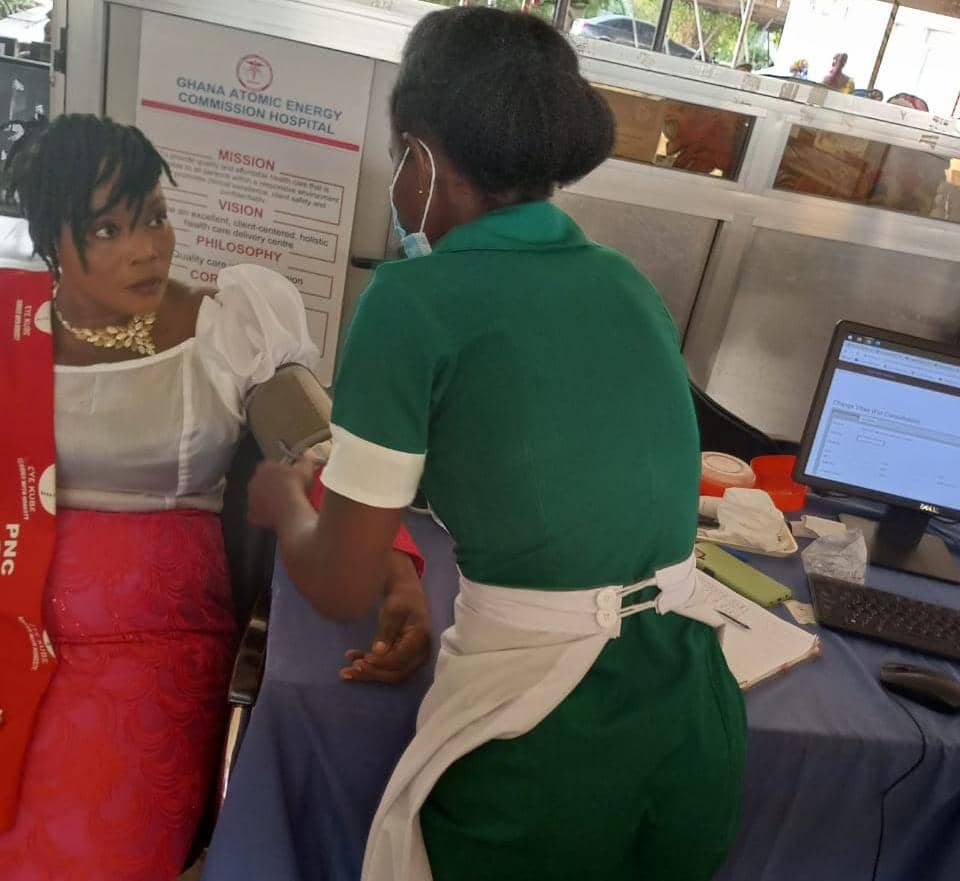 The General Secretary of the People’s National Convention (PNC), Janet Asana Nabla was allegedly assaulted by some members of the National Democratic Congress at their 10th national congress at the Accra Sports Stadium.

This happened when she led a delegation from the party to solidarise with the NDC.

This was contained in a statement issued and signed by Samuel Ayesu, Communication Secretary and Muniru S. Mohammed, Acting Youth Organizer of the PNC and copied to a1radioonline.com said.

According to the statement, the NDC members who assaulted Madam Nabla say she failed to join the NDC for various demonstrations among other issues.

Meanwhile the PNC general secretary Madam Nabla has since visited the hospital for medical care.

Below is the full release. 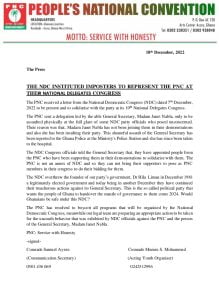