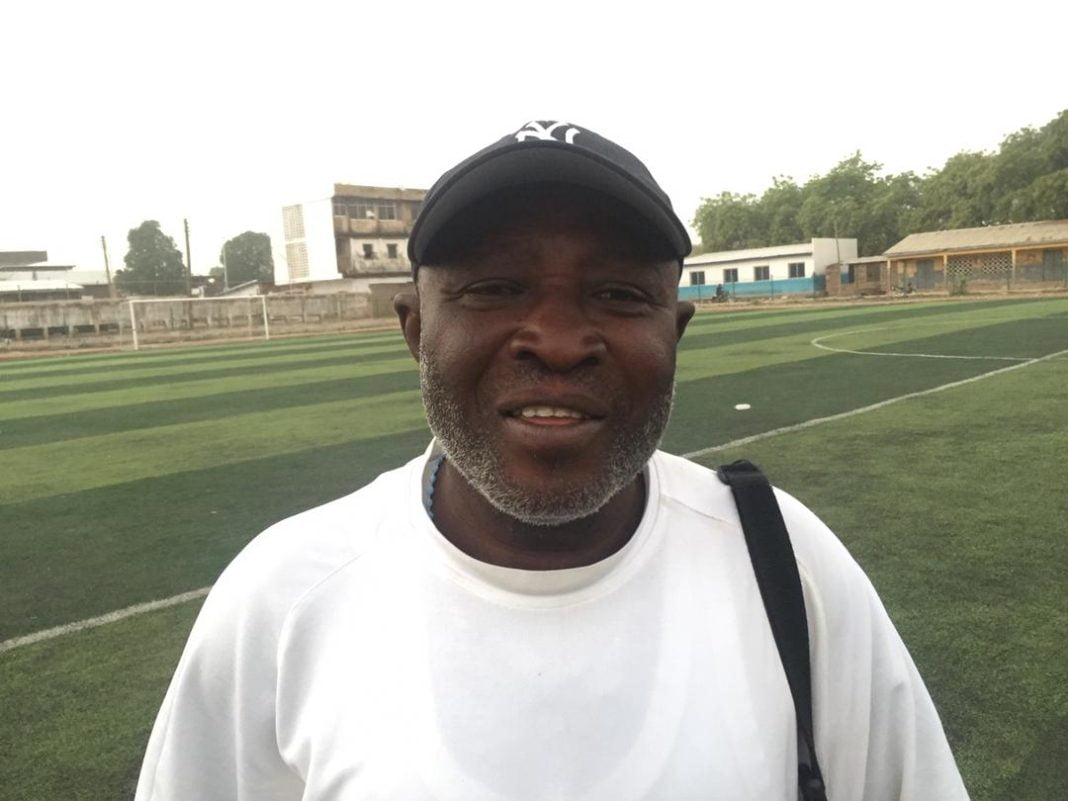 The Federation of International Football Association (FIFA) is set to organise a FIFA youth coaching course for coaches based in Ghana.

About twenty five (25) coaches have been invited for the course which is slated to run from 9th January to 13th January, 2023 at the Ghanaman Soccer Centre of Excellence in Prampram.

Out of the twenty five (25), only one is from the Upper East Region, that’s Peter Abilba.

Speaking to A1 Radio Sports, Peter Abilba said he is happy to be part of the coaches selected for the coaching course but stated that he is not surprised because this will be the third time he will be going for a FIFA youth coaching course. 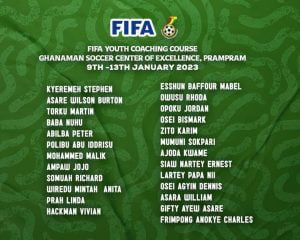 Mr. Abilba added that, though he is not new to such courses, it is an exciting course that can help the development of coaches so they can in turn help build the foundation by nurturing the young and upcoming players and coaches.

“I think I am going to enrich what I have already gotten so as to be able to impact that to the other coaches,” Mr. Abilba stated.

Mr. Abilba explained that anytime they are invited for the FIFA youth Coaching course, they are taught the basics skills in football such as passes, shooting, control with the foot, chest, heading.