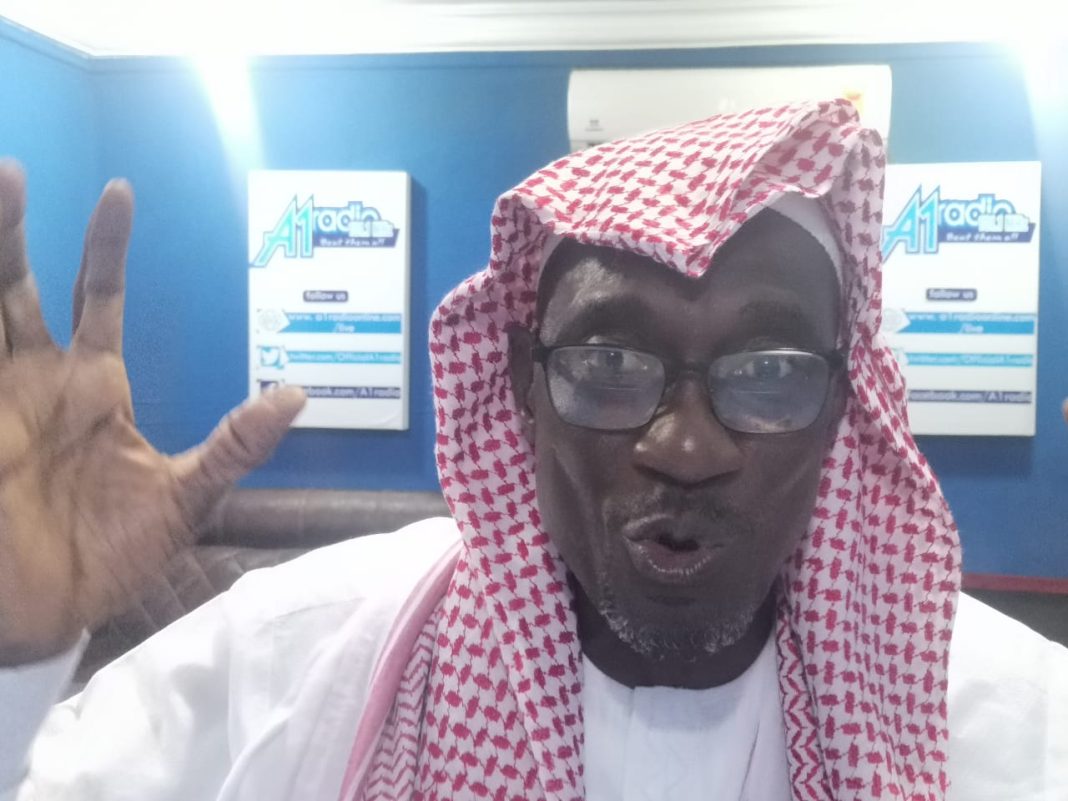 Tahiru Issahaku Ahmed, the DCE for Bawku West, is dissatisfied with the paltry police presence in his region. Mr. Ahmed is unhappy that there are only 53 police officers stationed in the Bawku West region to service close to 150,000 citizens. The DCE however acknowledged that the personnel stationed in the area are doing their best.

He said this when he spoke recently to A1 Radio’s Mark Smith on the Day Break Upper East Show.

According to international policing standards, 1:500 is the recommended police to population ratio. However, in the Bawku West District, the ratio stands at 1:2,700.

Due to the growing population and the increasing threat of violence from neighbouring Burkina Faso as well as violence from the protracted conflict in Bawku, the DCE explained that increased police presence in the Bawku West District is essential to maintaining the peace and ensuring the rapid development of the area.

“We need to be up to the task. Over the borders, we had to talk to the Ghana Immigration Service. We had to talk to the Ghana Police Service, the Military and even this trans-border security to come occasionally to make sure that the border is well protected. Internally the police, they take control but I think we have a big challenge with the numbers. I think they are about 53 which is woefully inadequate. We are almost 150,000 people [in Bawku West].”

“If you take Sapeliga for instance, there are only two police personnel. If you take Binaba, there are about 2 or 3 there. Now, imagine from Zebila to Binaba, from Zebila to Sapeliga, there is this kind of bush. Anyone can intercept you there and it would be difficult to reach you. Even if they [the police officers] can reach you, are the two of them moving or one would move and the other would stay?” he asked worryingly.

Mr. Ahmed explained that he’s tried to get the attention of the Upper East Regional Police Command to augment the numbers but his attempts have proved futile.

“We have been talking. Even the Regional Minister has been doing his best. They tell us when they train, they will send us some numbers and so on. Government is quite aware of the handicap and is working to resolve it,” he said.