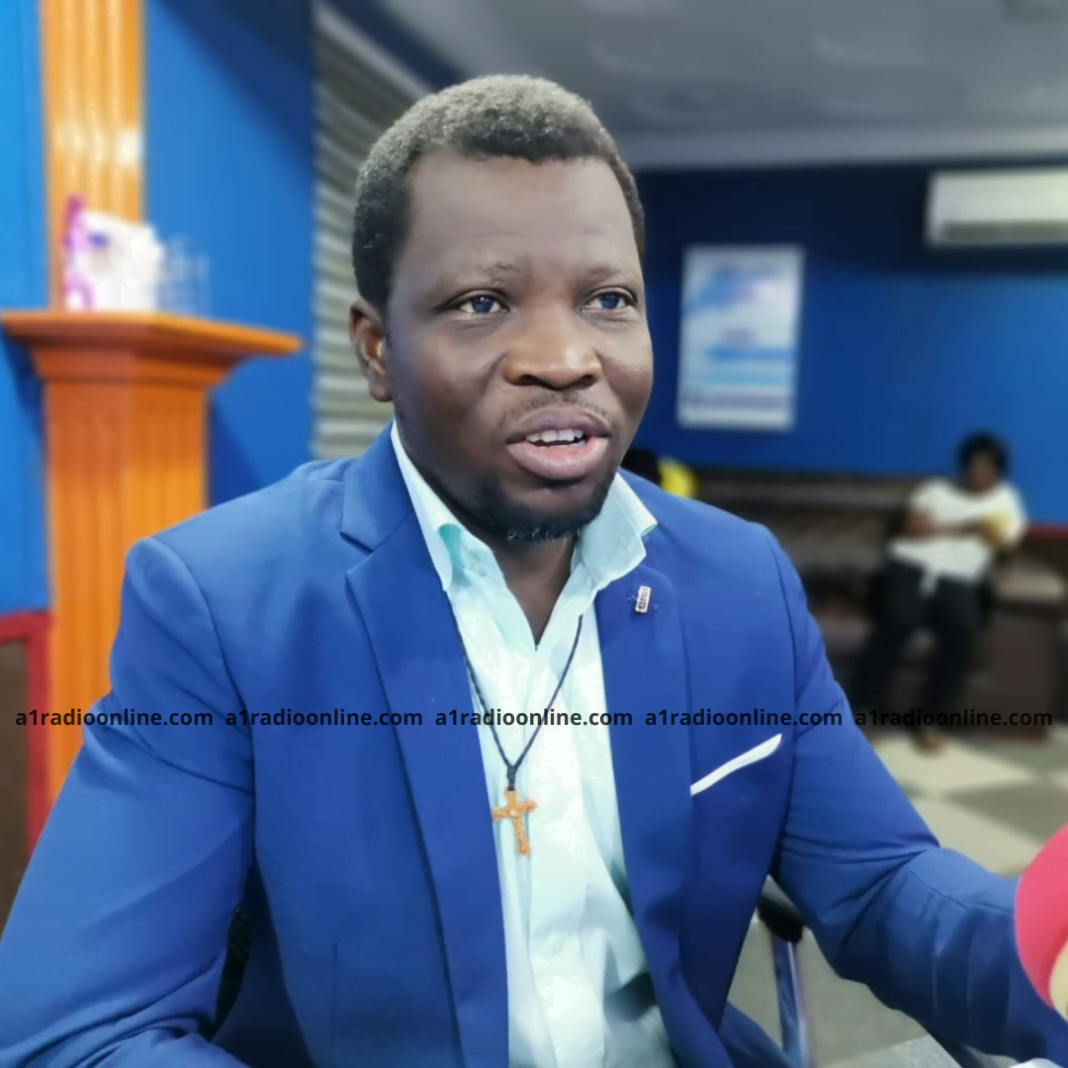 The Ghana Physician Assistants Association has indicated that the actions and inactions of its regulator, the Medical and Dental Council (MDC) over the years have impeded its members’ performance.

It said the council has, over the years, been oppressing and suppressing its members.

Thus,  the association has called on the government and the Ministry of Health to intervene as its members will no longer renew their licences with the council.

Speaking in an interview on A1 Radio, the President of the Association, Peter Ayamba stressed that the two bodies (the government and the Ministry of Health) should, as a matter of urgency, get the GPAA its own regulatory body based on the amendment of the Health Professions Regulations Bodies Act, 2013 (ACT 857) with the involvement of all stakeholders.

“…All members of the Physician Assistant fraternity are thus advised not to renew their licence with MDC and resist any intimidation from any quarters in any form from either their managers or supervisors until further directive(s) from leadership. Together we stand as a Union.”

“Physician Assistants should NOT be blamed for any disruption in healthcare service delivery as a result of the non-renewal of our licence with MDC for 2023 which puts us in a position not to practise as we enter into the year 2023. The blame should be put at the doorsteps of the employer (MoH) and regulator (MDC),” he added.

The president further explained that his outfit has made efforts to get backing from the Ministry of Health for their own regulatory body since the leadership of MDC’s claim over the years tagged them as not medical practitioners have proven futile.

“Our regulator, MDC through the Registrar is fighting us in court describing us as non-medical practitioners contrary to the provisions in the Health Professions Regulations Bodies Act, 2013 (ACT 857). Efforts to get the Ministry of Health to get us our own regulatory body since the leadership of MDC claim we are not medical practitioners have proven futile. In the year 2010, the Ministry of Health directed the Medical and Dental Council to temporarily regulate the practice of the Physician Assistant cadre, and this regulation was subsequently backed by law with the enactment of the Health Professions Regulatory Bodies Act, 2013 (ACT 857). Since joining the Medical and Dental Council, the Physician Assistant profession has witnessed stagnation in terms of career progression coupled with acts of intimidation and suppression by the Leadership of the Administration and Board of the MDC.”

The attitude of the Medical and Dental Council, the President of the Association however noted, will soon compel them to lay down their tools if the government and the Ministry of Health failed to act based on their request for a new regulatory body.