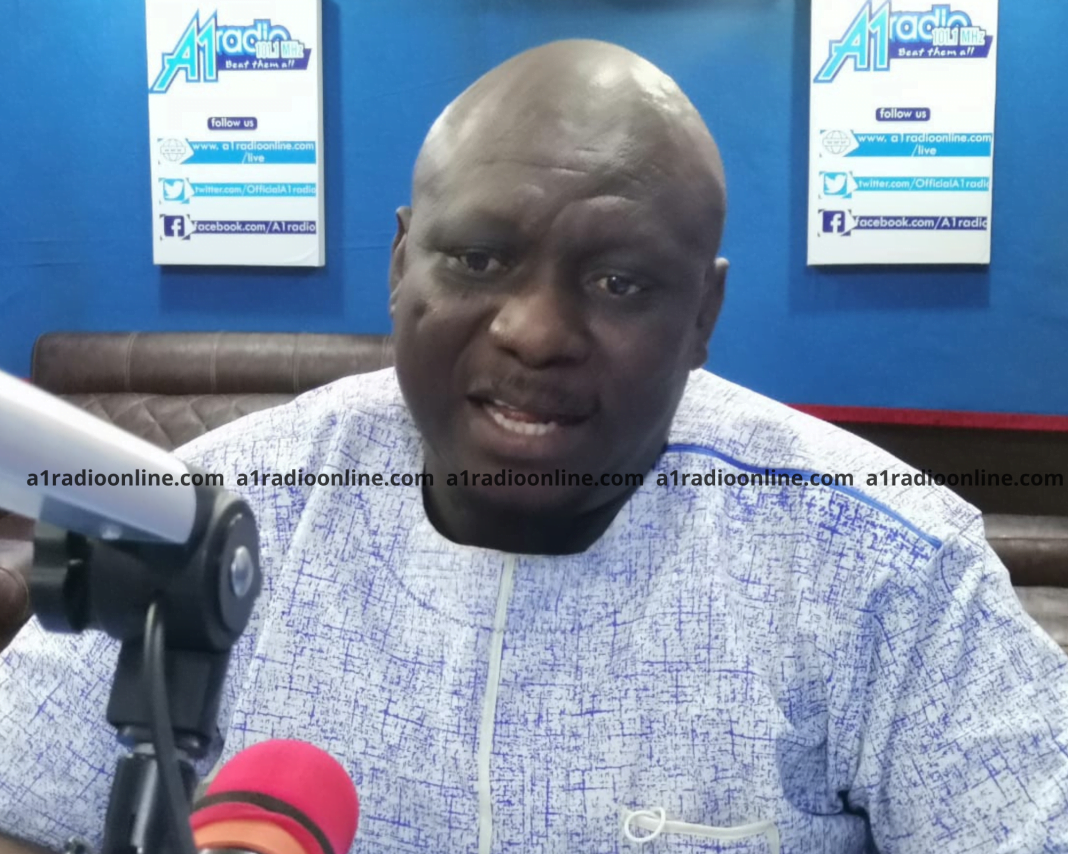 The Assemblyman for the Atulbabisi Electoral Area in the Bolgatanga Municipality of the Upper East Region has praised the community residents for upholding and preserving the peace.

Speaking on the Day Break Upper East Show today, Monday, January 23, 2023, Aaron Abongo explained that because of the peace in the area, businesses that were closed have begun resuming activities, thus enhancing the livelihoods of the people.

“Because of the friction and other things in my community, poverty wanted to stare at us. But with partnership with people such as the National Peace Council, the security, the Navrongo Bolgatanga Catholic Diocese, they came together [to help peacefully resolve the issues]. If I mention all these people and I don’t mention the good people of Atulbabisi, then I am not being fair with my own people.”

“If partners should even come together to resolve a misunderstanding and the people are not into it, it means it wouldn’t materialise. I always give credit to the good people of the Atulbabisi Electoral Area for their understanding and in-depth knowledge of development. That is why we have all embraced peace, and we think that Atulbabisi should forge ahead,” he said.

On the resumption of businesses to boost the economic status of the people of the area, Mr. Abongo said, “Those days growing up, when people finished selling in the market, they pass by and got at least a calabash of pito and some meat before proceeding to head back to their communities. But due to the friction, there was a problem. Since we did this [strove for peace], as I sit here talking, from last October to date, homes that had stopped brewing [pito] because of the friction have started brewing. People who had stopped selling other things have started again. That means people’s livelihoods are picking up,” he said.

The achievement of peace and stability in the area, according to Mr. Abongo, is exciting news for him because it was one of his top priorities heading into the District Level Election.

“It is good for me because that was one of my key points,” he added.