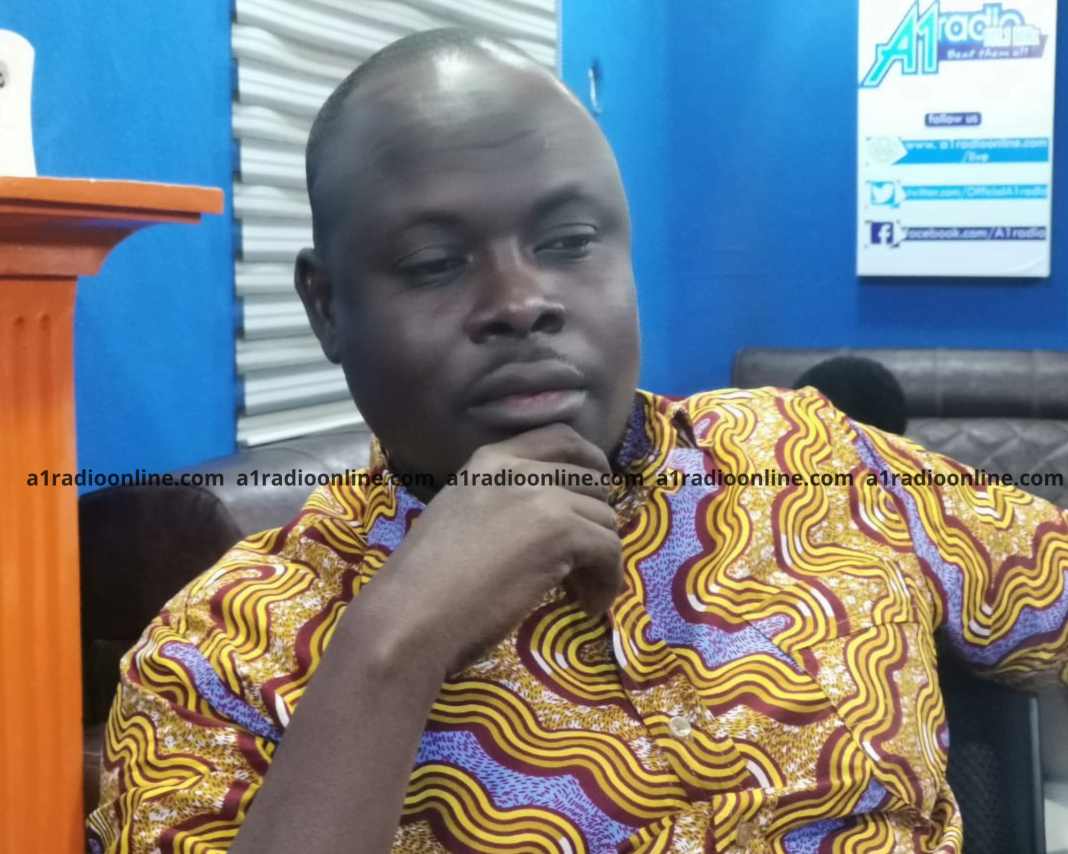 A former Upper East Regional Communications Director of the New Patriotic Party (NPP), Issah Sanusi is asking Ghanaians to exercise a little patience and allow the Ministries, Agencies and government Departments, the opportunity to explain themselves.

It would be recalled that the Ghana Audit Service carried out a “special audit on the Government of Ghana COVID-19 transactions for the period March 2020 to June 2022 in accordance with our statutory mandate under Article 187 of the 1992 Constitution and Request no. HM/IAU/GAS.CE/1/07.221 of 14 July 2022 by the Minister for Finance.”

The content of the report has given many reasons to cry out against what has been described as the wanton dissipation of funds.

Mr. Sanusi is however insistent that it may be premature to castigate the government for what was contained in the report.

“According to Paragraph 11 and 12, they skipped something. When you come to do an audit, we have what we called the audit conference and audit exit. Before you draw your conclusions, you need to do some of these things so that those who spent the money would be there to explain. You can also explain the methodology of the audit so that they can understand. But as we speak now, it is clear that some of these things do not happen.”

Mr. Sanusi’s statements are in direct contradiction to what was contained in the report.

“We met with Principal Spending Officers and their teams in an entrance conference to explain the audit scope and methodology and held discussions with scheduled officers of the functional areas to understand the systems and procedures followed. We requested for records, information and sought clarifications on issues arising during our examination. We issued Audit Observation Memoranda on our findings and obtained responses from the Institutions. The responses have been duly considered before arriving at our conclusions. We held exit meetings with the Principal Spending Officers and their teams and discussed the audit findings with them,” paragraphs 11 and 12 of the report stated.

While shying away from saying that the contents of the report are false, Mr. Sanusi said, “the Ministry of Information said there was nothing like that existed between the audit team and the Ministry for Information. Kojo Oppong Nkrumah was explaining this thing.”

He called for calm as some of the agencies that have been sighted in the report take measures to address the concerns.