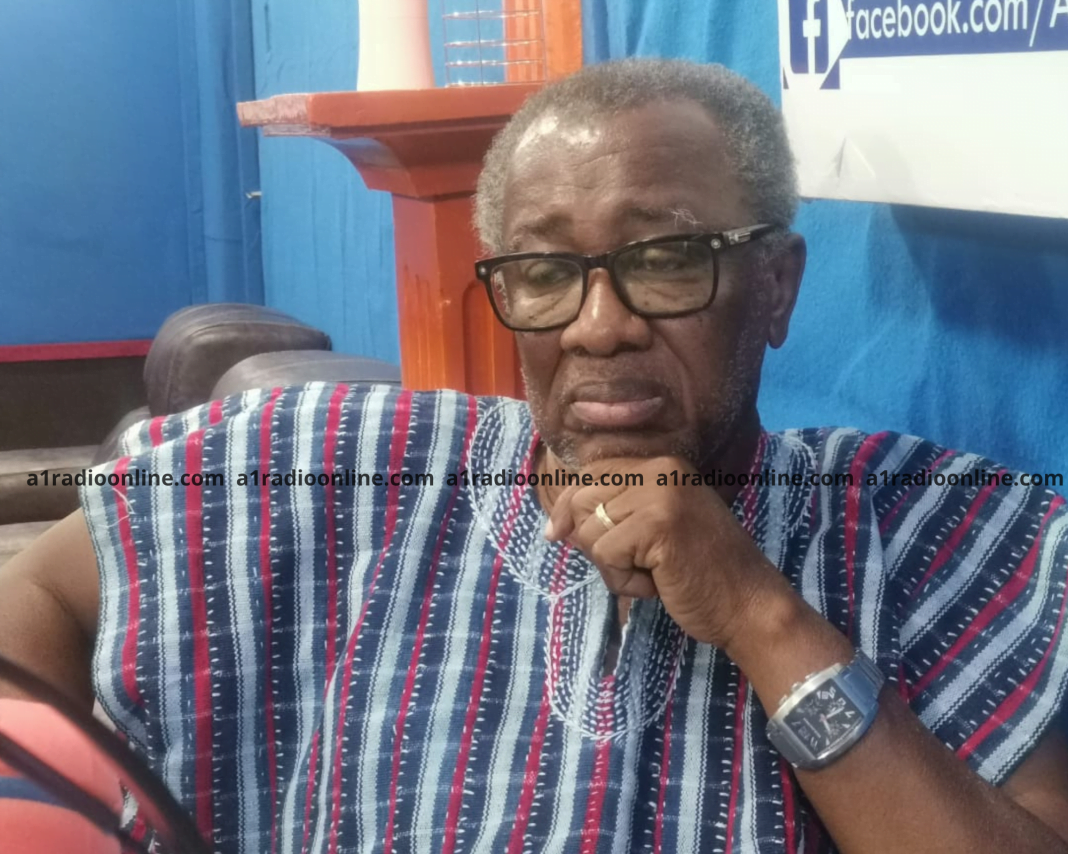 The founder of the Millar Open University and individual bond holder, Professor David Millar, is worried about losing the value of the “hundreds of thousands of cedis” he put in government bonds to the ongoing Domestic Debt Restructuring (DDE).

As part of the government’s effort to secure board level agreement for an IMF programme, it launched the Domestic Debt Exchange programme in December last year. The programme was to help the government restructure its debt and prove debt sustainability. The government included individual bond holders in its attempts to satisfy the pre-conditions for an IMF deal.

The decision was met with stiff opposition by the individual bond holders.

At a roundtable discussion on A1 Radio’s Day Break Upper East Show, Professor Millar, who disclosed that he had a huge investment in government bonds, explained that it was unfair for the government to include them, [individual bond holders] in the DDE.

He explained that the government’s ineptitude in managing the economy has brought the country to its knees.

“I am a bond holder; quite a substantial amount. We were made to understand that it was the most secure way of keeping your money. The government bonds served as a very secure place to put your money. [I want to start] with the borrowing spree we went on. For me, borrowing is not the problem. The problem is what you use the borrowed funds to do. You can borrow excessively and invest in such a way that you pay plus profits. This is what we missed. That is where the government failed.”

“You ask whether the government saw it coming. You know, the finance minister is a banker. In the area of economics and finance, we have prediction models. Normally, you can predict. You have the models. You put the variable in it and you can tell what will happen years ahead. No economist or finance person of that nature can tell me that he never saw this coming. Then you don’t belong in that field. The prediction modules are there. You factor in COVID, you factor in whatever there needs to be in there and you will know what will happen. There can be no excuses,” he said.

Meanwhile, the government has reached an agreement with individual bondholders to have a technical team to review its petition on the Domestic Debt Exchange Programme (DDEP).

At a closed door meeting with the leadership of the Individual Bondholders Forum, the Minister of Finance, Ken Ofori-Atta said the government was open to discussing alternative means of making the DDEP successful.

Briefing journalists after the closed door meeting, he said “this is a voluntary exercise and we made some changes to extend it to January 31st to give us time to incorporate all ideas that have come up. We anticipate 80 per cent participation to ensure that we are within the parameters.”