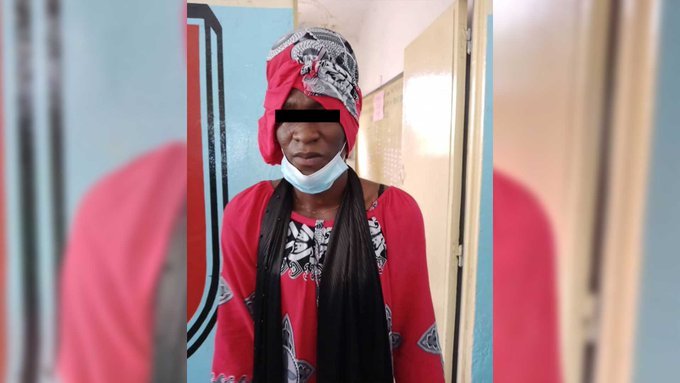 A Senegalese university student is in trouble for disguising himself as a woman to sit his girlfriend’s school-leaving English paper.

Images of the Khadim Mboup dressed in women’s clothes, including a red veil, have been shared widely on social media and news outlets in Senegal.

The 22-year-old student, who was arrested over the weekend, said he was only acting “out of love” because his girlfriend was having difficulties in English, local media reported.

He was brought before a court on Monday on charges of identity theft and exam fraud alongside his girlfriend, who was accused of being complicit in the crimes.