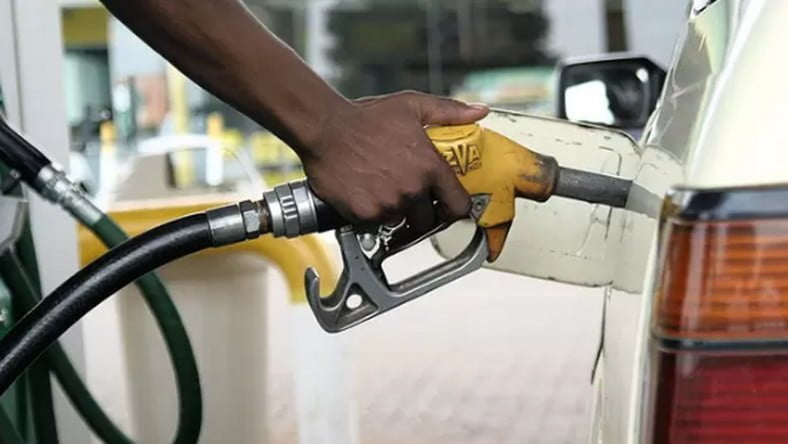 Petroleum consumers have been admonished not to expect a reduction of fuel price following the government’s decision to absorb two months of tax levies on fuel.

It could be recalled that some few days ago, President Akufo-Addo through the Ministry of Energy (MoE) granted approval to the National Petroleum Authority (NPA) and the Ghana Petroleum Regulator for the removal of Price Stabilization and Recovery levies on petroleum products to cushion consumers expenditure on the products.

But Sampson Addai of the Chamber of Petroleum Consumers – Ghana, speaking on ‘Day Break Upper East’ show on A1 Radio, explained that the government’s decision to absorb two months tax levies on fuel is insignificant and cannot reflect on the price at the various pumps so, therefore, consumers should not expect anything as such.

“I want to state on record that, this move does not mean that fuel prices will go down, it means that, yes for the next two months we will still buy fuel as we buy now for a liter of fuel which is Ghs 6.502, that’s how we are going to buy it and we were expecting an increment in the next two months but because of the suspension of this tax, it means that, yes the price will stabilize for us but does not mean that the price will go down so no one should go to the pump station and go and fight there thinking government has reduced fuel prices”, he stated.

Mr. Addai further explained that the government through the National Petroleum Authority and the Ghana Petroleum Regulator took the initiation of absorbing those levies to ensure that, the anticipated increase in the price of petroleum products in the oil market would have been taking care of for the next two months knowing that, October would have been the review of second price window for petroleum products.

He added that “in the coming two months fuel prices were going to high, definitely consumers will be agitating and the government will have some unrest so for him to have peace of mind, the government is just putting in this measure so that the price will not go high for consumers to be agitated on him. I think it is something to curb the increment that would have come. For some reason it is good otherwise, 15th October this Friday would have been the pricing window for October”.