I can smell it – John Paintsil on Black Stars winning AFCON 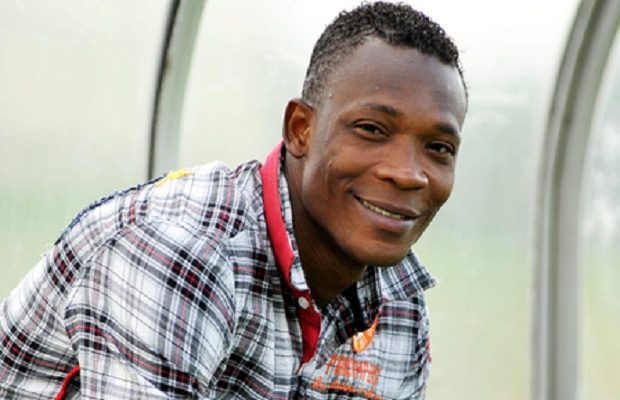 Former Black Stars player, John Paintsil has said his instinct tells him the Black Stars are going to win the ongoing Africa Cup of Nations (AFCON) in Cameroon.

Asked whether the Black Stars can win the trophy and break the 40-year drought, he said “I can smell it. I don’t want to put pressure on the players.”

He further indicated that the AFCON tournament can be used to prepare the boys for the World Cup play offs later this year.

“We can use this AFCON to prepare the players for the world cup,” he said.

The Black Stars are playing Morocco in their first game in the tournament today Monday January 10.