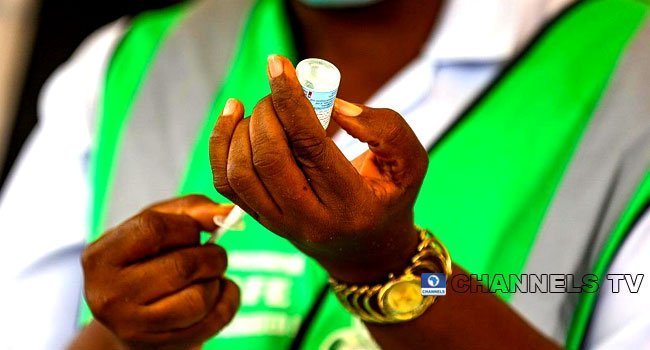 To further the gains made in vaccination and help the country reach its 20 million vaccinated population target, a 5 five day campaign was launched across the country.

According to the GHS, periodic intensification of immunisation exercises have worked in the past. The Service envisaged that if the target of 20 million Ghanaians is reached, the restrictions of movement would be eased further to allow for economic growth.

The campaign which began on February 2, 2022 ended on February 6, 2022. During the period, the Upper East Regional Health Directorate expected to reach some 263,061 people. The Service was to undertake the intensified campaign with some 250,703 doses of vaccines.

Speaking on A1 Radio’s Day Break Upper East, the Upper East Regional Director of Health Services, Dr. Emmanuel Kofi Dzotsi said the region fell short of its target by some 54 per cent. This means that less than 130,000 people were vaccinated within the period.

Dr. Dzotsi still described the numbers reached as an incredible feat and explained that the Service has still pushed on its drive to get majority of the residents in the region vaccinated.

He said teams of health professionals have begun moving through community, workspaces and other places where people are gathered to ensure people take the vaccines. He insisted that the vaccines were safe and should be trusted by all.

Meanwhile, the Upper East Regional Health Directorate has disclosed that while it is still dealing with hesitancy against vaccination along with misconceptions and non-scientific speculations and conjecture about COVID-19, instances of same have decreased significantly. The Directorate however maintains that it still remains a problem and could stand in the way of the country’s attempt to reach some 20 million Ghanaians by the end of the first quarter.

The Deputy Upper East Regional Director of Health Services, Dr. Josephat Nyuzaghl who spoke on A1 Radio’s Day Break Upper East said “when the vaccination began in March, we had a lot of issues, even among health workers. I mean, this was the first time we were introducing the vaccines. Given all the myths and misconceptions surrounding it, people were reluctant. What we realized was that as we engaged the individuals and let them understand that the benefits of getting vaccinated outweigh that of not being vaccinated, many of them eventually came on board”.