Sherigu: Residents kick against GES’s decision to abolish basic schools for an SHS 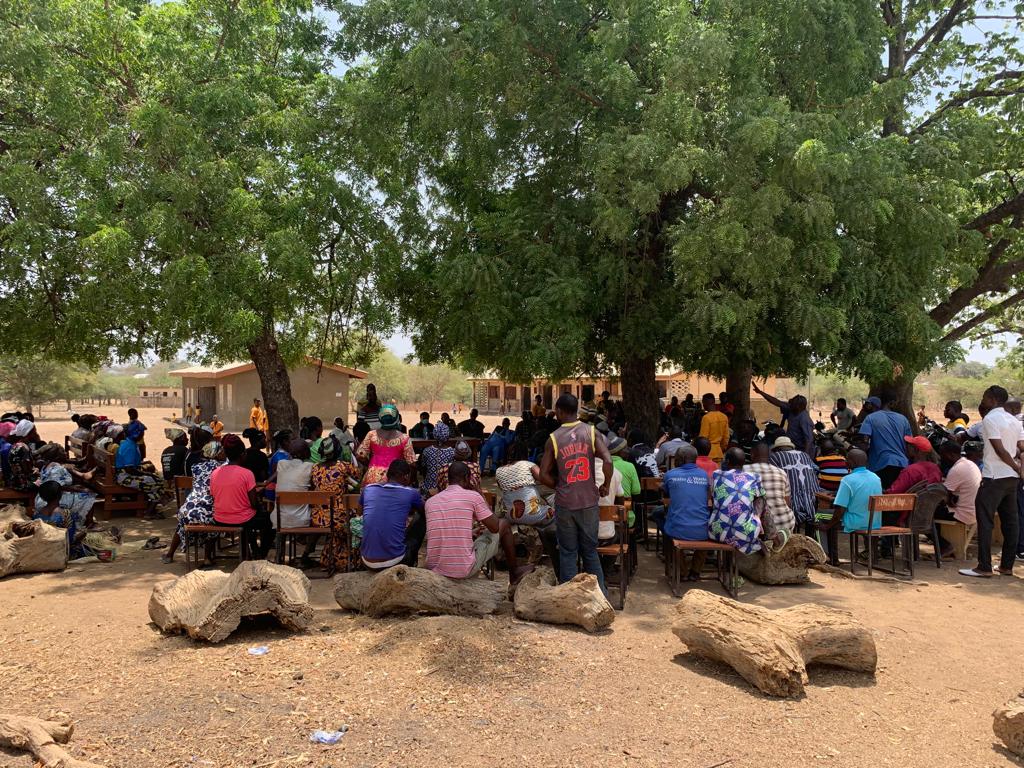 Residents of Sherigu in the Bolgatanga Municipality of the Upper East region have vehemently kicked against an ‘unpopular’ decision taken by the Ghana Education Service (GES) to close down basic schools to pave way for smooth academic activities of the Sherigu Community Day Senior High School.

The affected schools include the Sherigu Primary and Junior High Schools.

History has it that the government in the year 1956 established the Sherigu Primary School with the sole aim to provide accessible education to the natives of Sherigu who were trekking long distances to Bolgatanga for basic education.

The growing population of the Sherigu primary school/JHS necessitated the creation of other schools in the fast-growing community of the Bolgatanga Municipality. With more than 5 basic schools in a community that existed without a Senior High School, it dawned on the community members and in their capacity established the Bolga-Sherigu Community Day Senior High School in 2014 which was later absorbed by government in 2018.

The SHS with a current population of 300 students offers 3 programs, Business, Agricultural Science, and General Art. But the Ghana Education Service through its computerized placement system has posted additional 500 students to the school according to the Headmaster of the school, Braimah Daud‎.

As a remedy, the GES through the Bolgatanga Municipal Director of Education, Estella Ann Kyeebo has proposed that students of the Sherigu Primary, and JHS are distributed to neighboring schools in the community to allow space for the Bolga-Sherigu Community Day SHS.

This came to light during a crunch meeting between the Bolgatanga Municipal GES director, the Municipal Chief Executive, and the community members.

But a native of the community, Charles Anafo who spoke with A1 NEWS described the unilateral decision taken by GES authorities to close down the basic schools without consulting the community members as shocking and disrespectful.

Residents of the Sherigu community according to Mr. Anafo have then proposed for GES to post an intake of students that the SHS can absorb while the government fast track measures to put up infrastructure for the next academic year.

“A land has been provided by the community, spacious enough to build a university. Government should take steps progressively to provide the infrastructure that can absorb the number of students they intend to take. So, this is the community’s view even though the meeting ended inconclusively,” he stated.

The Ghana Education Service which pays lip service to quality education has failed to put up infrastructure for the SHS despite a protest by students of the school on 11th May 2021 over inadequate infrastructure and learning materials.

Bolgatanga Municipal Chief Executive, Rex Asanga who was part of the meeting expressed dismay over the refusal of the community members to allow GES to take over the basic school infrastructure for the SHS.

The MCE indicated that even though plans are advancing to re-award the abandoned 3-unit classroom block for the Bolga-Sherigu SHS to a different contractor, the government’s scarce resources is a contributory factor to the current situation.

“There are so many competing needs for government resources. Government has not abandoned the idea of building new structures for the SHS just that the resources have not yet come”, he stated.

The community members who said the basic and Senior High schools are necessary for the growth of the community and the country at large, pleaded for the government to take measures to maintain all the schools in the community.