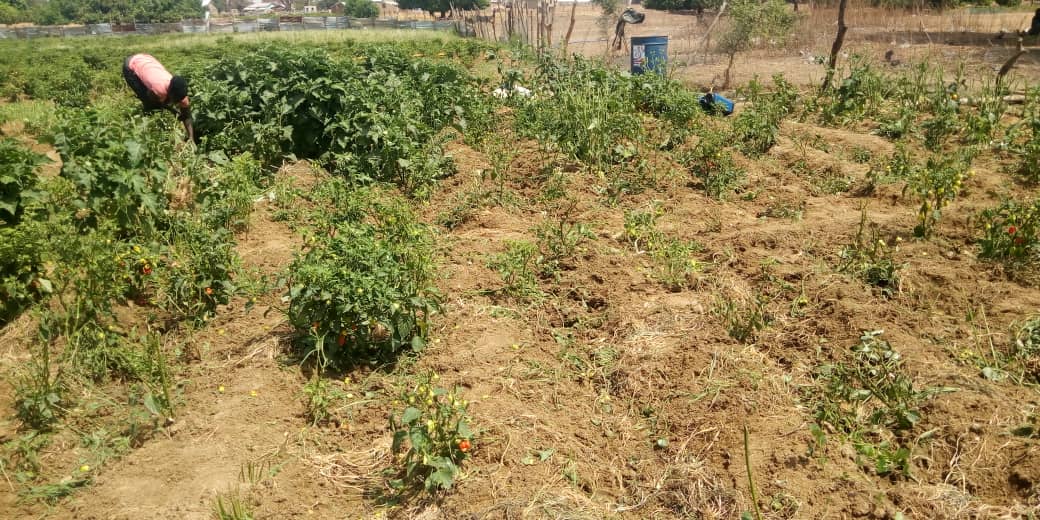 Some farmers in Dorongo, a community in the Bolgatanga Municipality of the Upper East region are unhappy following the invasion of stray animals on their farms on the night of 4th April 2022.

The farmers who are using the Dorongo Irrigational Dam for their dry season farming have fenced the farmlands in order to control animals.

Unfortunately, the animals that were not been controlled by their owners invaded the farms at night and destroyed more than five acres of farmlands containing various corps and vegetables.

Speaking to A1News one of the affected farmers, Richmond Atugra who spoke on behalf of the Farmers said he finds it difficult to comprehend why people would leave their animals to destroy other people’s farms. 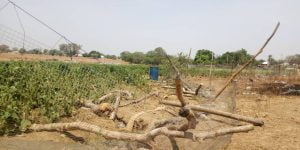 According to Mr. Atugra, the farmers have invested huge resources in order to establish those farms, hoping to get benefits at the end of the season. The farmers are now counting their losses due to the animal invasion.

“I lost almost everything on my farm. It is a painful thing for me. I can’t even understand why people leave their animals to come and do this. The time I spent fencing this farm is not easy, I spent almost one month completing the fencing before we started, and we are still here struggling to see if we can feed ourselves and our families. see what has happened to us,” he said. 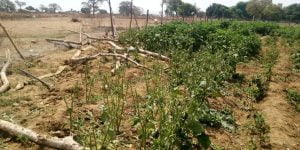 He continued to say, “You see it yourself, is it something good? It is very sad news to me. We have been announcing that everybody should be housing their animals yet they don’t what to do that. And we don’t want to also kill or injure someone’s animal, yet the owners wouldn’t control their animals just for the night only,” he told A1News.

Speaking to A1 Radio on Newslink, the Assembly Member for the Dorongo Electoral Area Martin Adongo Agare has described the situation as unfortunate upon visiting the farms.

According to Mr. Agare, he will make sure that he communicates to his community members and his colleagues Assembly members in the neighbouring communities to inform their communities always house their animals at night to prevent the occurrence of a similar situation.