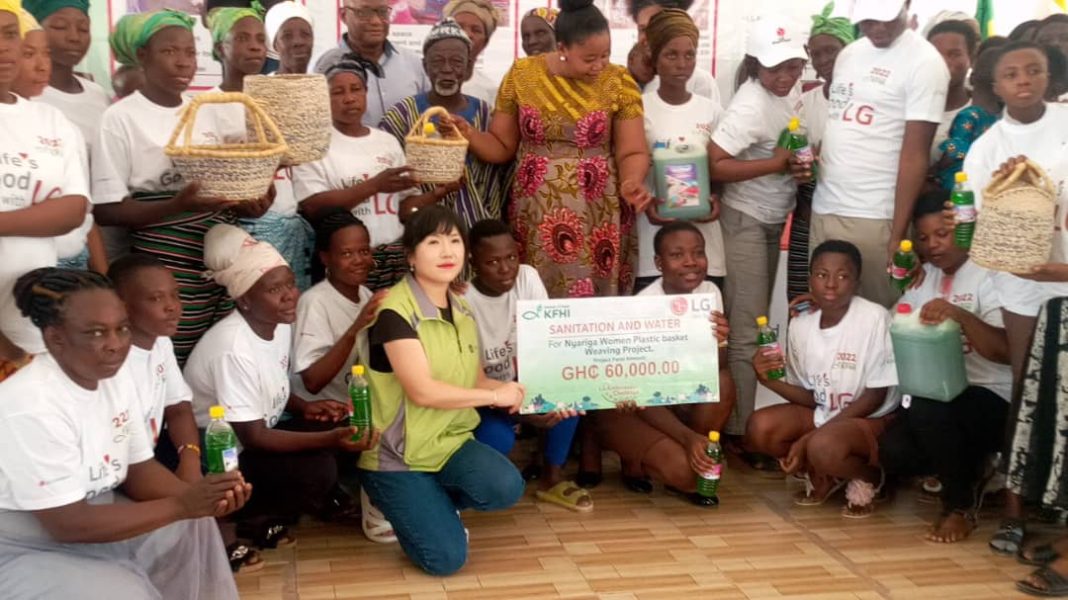 The second edition of the LG Ambassador Challenge ended successfully with three communities in the Upper East Region receiving cash prizes of Ghc60,000.00 each to embark on problem-solving initiatives.

The groups were drawn from Bongo District and Bolgatanga Municipality areas. The focus of the challenge was on education, animal farming and water sanitation.

In the area of animal farming, George Boateng, a resident of Tindonsobligo; a suburb of Bolgatanga, led one of the groups to strengthen youth involvement in guinea fowl production.

Speaking to the media after receiving the cash prize, he noted that his group aims at increasing the production of guinea fowl from 1,000 to 8,000 birds.

“We start rearing guinea fowls a year ago with few resources, but I must say we are going increase our production. And also, we will train youth in the community on guinea fowl rearing”, he added.

In the area of education, Abugbila Peter Maclean Nsoh, a resident on the Bongo District said his group’s aim is to equip one of their community most deprived basic school with ICT tools.

According to Mr Nsoh, the Anafobisi Basic School in the Bongo District has lacked basic Information Technology tools hence their grant is going to equip and improve the pupils’ knowledge in IT. 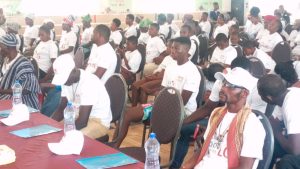 Also, the Nyariga Women’s Plastic Baskets Weaving project is set to use their grant to increase youth participation, especially, school children in the recycling of plastics into baskets.

The reason, they say was increased theme awareness of plastic waste and possible solutions. 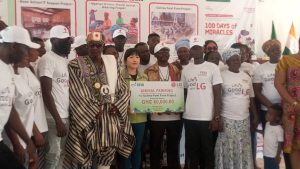 The group leader, Ayintogra Akolgo explained that “this project targets the vulnerable in society. We are looking at how we can collectively solve the growing threat of plastic waste in our communities and the world as a whole.” 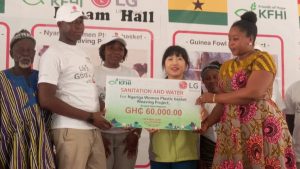 The LG Ambassador Challenge which had its support from the Korea Friends for Hope International mentioned that the challenge is a yearly event that targets groups with practicable solutions to meeting the global crisis.

Lee Hwajin of Korea Friends for Hope International also encouraged the participatory groups to use the resources as planned to achieve the needed solution.