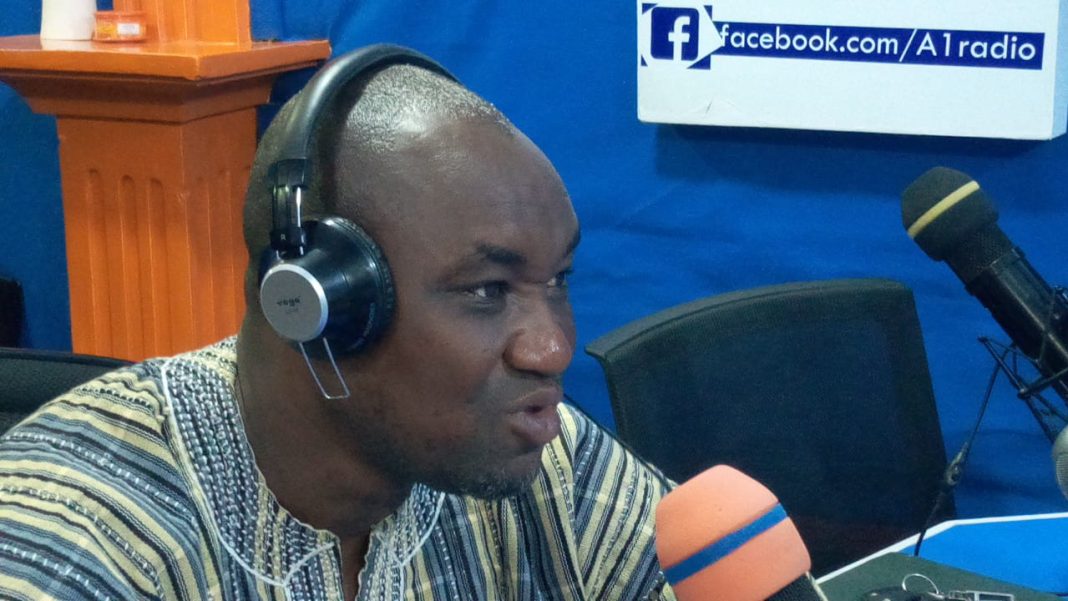 The MCE for the Kassena Nankana Municipality of Upper East Region, Joseph Adongo has asked the public to disregard claims that the contractor working on Navrongo-Naaga road has abandoned the site.

He said, claims that the site had been abandoned were untrue. Mr Adongo explained that there has been a temporal slump in the project because the contractor has run into a problem with one of his machines.

While admitting the delay in the project, Mr Adongo was optimistic that work on the Navrongo-Naaga stretch would regularise once the contractor addresses the concerns he is faced with.

Mr Adongo said this when he spoke on A1 Radio’s Day Break Upper East Show.

“They are on it [the road]. Yesterday, I used it to the village. From Navrongo, they have gotten to Kologo. The contractor is still at the site. He just had a problem with one of his machines. That slowed down the work, but as for him, he has been working all year round. The equipment is on-site; they are working feverishly”.

“Anybody who doubts this can take the road. You will see that from Navrongo to Kulugu, the road is okay. But we have some heaps of gravel that we want to spread. That has not been done. That is a worry to us. I have spoken to the contractor,” he said.

Meanwhile, the MCE for the Kassena Nankana Municipality (KNM) has admitted that the ongoing Multipurpose Youth and Sports Centre of Excellence in Navrongo; the capital of the KNM has been unduly delayed.

Mr Adongo said while the first phase of the project has been finished, it is difficult to say what the scope of the next stage is, and when it would be finished.

Mr Adongo said this in response to the MP for Navrongo Central, Sampson Tangombu Chiragia’s claim that the project has been taken over by pigs in the area. Both the MCE and the MP were speaking in different interviews on the same platform; the Day Break Upper East Show on A1 Radio.