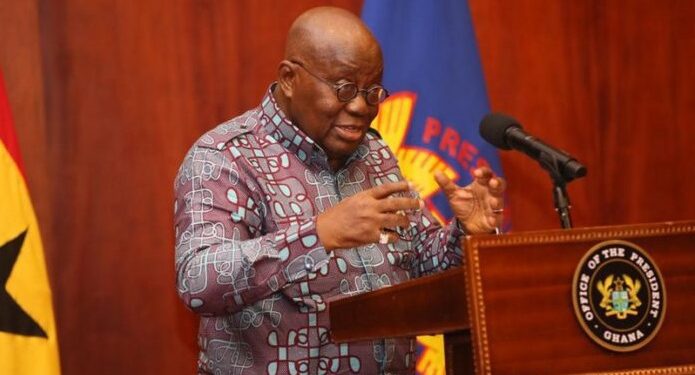 An Economist who doubles as a lecturer at the CK-TEDAM University of Technology and Applied Sciences (CKT-UTAS) Bismarck Osei has added his voice to the raging conversation surrounding the country’s economy.

According to Mr Osei, if the government wants to save the country’s economy from the impending collapse, then it should widen its tax net. This, he said, may go a long way to give a positive outlook on the Debt-to-GDP in the coming years.

He stated that “you remember that Ghana Revenue Authority has come out with a plethora of measures to increase tax revenue. This year they are targeting Ghc80 to 90 billion and a lot of things they have put in place. You would want to talk about the use of revenue compliance enforcement. You would also be looking at auditing the accounts of these oil and other companies. To me, if that can continue, it can increase the tax revenue generation”.

“If these targets can be met I think these projections may look somehow positive in the future,” he added.

Mr. Osei is also of the opinion that, the government should begin to merge its numerous Ministries to cut down costs. This he said could stabilise the country’s shooting debt stock.

According to him, the numerous ministries under the current administration are a waste of public funds because they do not contribute significantly to revenue mobilisation for the government.