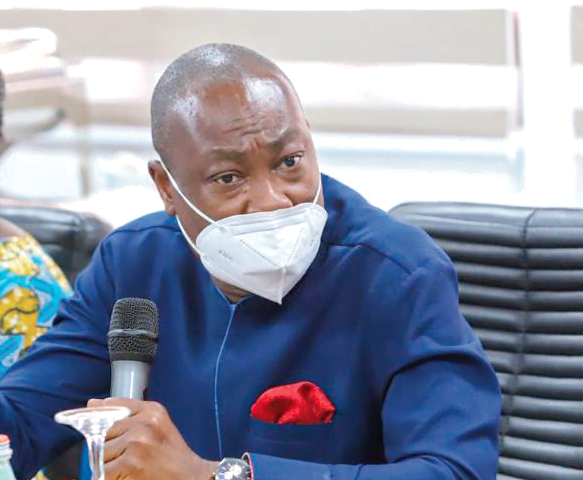 A journalist with the Fourth Estate, a non-profit, public interest and accountability investigative journalism project of the MFWA, has chided the Mineral Commission for spending a whopping Ghc27,000.00 to fight a Ghc 1.90p per page Right to Information ruling.

It could be recalled that sometime last year, the Fourth Estate requested information on the number of licensed mining companies and companies that had had their licenses revoked.

The Mineral Commission invoked its constitutional right to a fair hearing by challenging the Right to Information Commission that had directed the commission to release the information asked for by the Fourth at a cost of Ghc 1.80p per page for hardcopies and Ghc1.90 for PDF format.

Speaking on the Day Break Upper East Show, on A1 Radio, Kwame Kekeli, with the Fourth Estate, believed his outfit’s request for the information exposed the extent of misapplication of public funds.

“It shows how public officers have no respect for the rule of law. Because, assuming it was his personal company and he was supposed to make a profit would he have spent Ghc 27,000.00p to fight for Ghc6,000.00? It does not make sense,” he said.