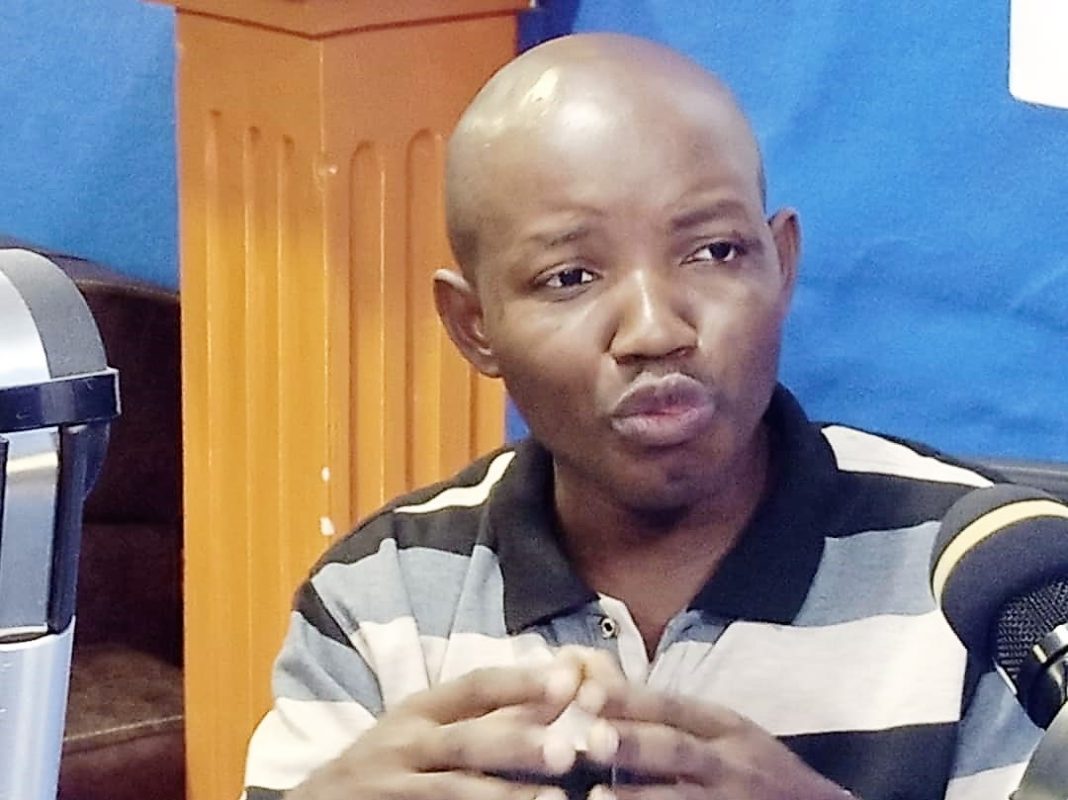 Stanley Abopam, a Social Commentator has explained that while he understood the government’s initial position of deriving some monies from the ballooning digital transaction systems, the Electronic Transfer Levy (E-levy), as introduced by the government in its current way and form is an aberration and the government’s attempting at plain extortion.

Mr Abopam explained that it was necessary for the government found ingenious ways of raising revenues while reducing debt because of the current economic downturn. This, he said was the single reason why he supported the government’s basic idea of taxing digital transactions.

“Just like VAT when it was coming and the resistance that we saw. Today, GETFund which is the primary beneficiary of VAT proceeds has become an indispensable part of our educational development, especially, in the area of our educational infrastructure. For me, there was the need of finding very ingenious ways of partaking in the windfalls of the telco industry.”

“Having said that, it is important to note that I disagreed with the government on the percentage terms; the amount that they were to tax. I was proposing at the time, that I expected the government to do between 0.5 and 1 percent. Again, I also argued that the way government wants to implement it was going to be very chaotic and very inconsistent. I believe that the current form and shape of E-levy is broad daylight thievery,” he said.

Mr Abopam explained that it did not make sense to be paying additional digital taxes on monies; particularly incomes that had already been hugely taxed.

He continued to say that “after 2 days of the implementation of the E-levy, I have come to now understand. and for the first time, align myself with the ideologies and opposition and the Minority that, we did not even need it in the first place. The current shape and form of E-levy suggest that we gave the guys 2 centimetres and they have picked 3 kilometres.”

The Social Commentator suggested that the E-levy has run afoul a principle of taxation that suggests fairness.

“One cardinal principle of taxation is fairness. The tax must be fair. When the tax system lacks a system of fairness, it is no longer a tax system. It now becomes an aberration. It becomes extortion. That is was what E-levy, for the past two days it has been implemented has become,” he insisted.

Mr Abopam added that “if I knew government wanted to pick-pocket from us, I would not have supported E-levy in the first place”.

Meanwhile, the Ghana Revenue Authority (GRA) has explained why the implementation of the Electronic Transaction Levy (E-levy) on May 1, did not pan out as expected.