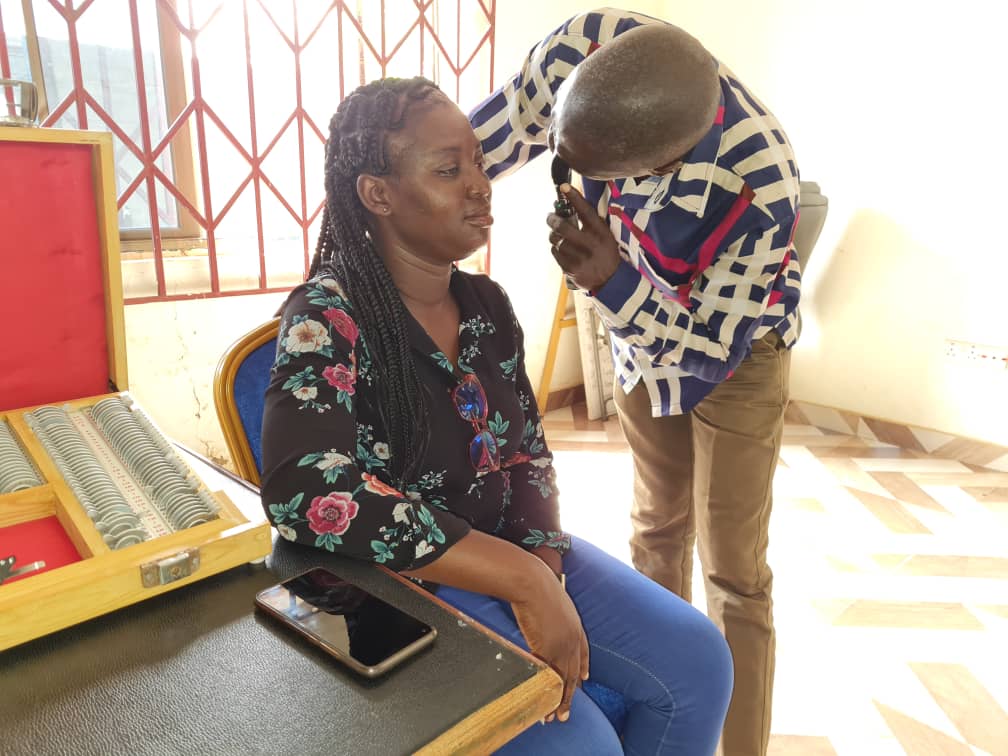 He explained that the public can do this by visiting a health facility at least once a year to run comprehensive tests on their eyes. 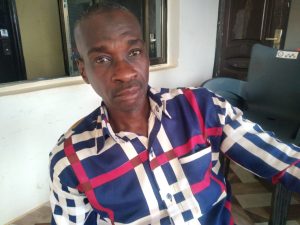 According to Dr. Sanda, the eye is the light of the body and therefore must be given extra attention. He was confident that once an individual undertakes regular checkups, Doctors would have opportunities to correct defects early before the complications set in.

Dr. Sanda said this when he visited A1 Radio, a subsidiary of the Agreed Best Communication Limited to conduct eye tests for staff and management of the station on the occasion of the 46th birthday of William Nlanjebor Jalulah, General Manager of A1 Radio.

As part of the screening exercise that was conducted, the staff and management of the station had their ears screened by a specialist as well.

He stated, “the eye has no substitute and it is the light of the body so without the eyes you cannot see to walk around. If they even put food down for you to eat you won’t see to eat. Because of that, it is very good that one gets a regular checkup; at least once a year.”

“Those with conditions like glaucoma and cataracts, at least their eye specialists will tell them when they should come back for a follow-up visit. They should try as much as possible to honour those invitations,” he continued to say.

Speaking on the causes of the various eye defects, Dr. Sanda noted that, most of the eye defects are hereditary while others are a result of trauma.

Mr. Moro further mentioned allergies as one of the causes of eye defects. He urged parents to take their children to the hospital for checkups whenever their kids develop the habit of scratching their eyes.