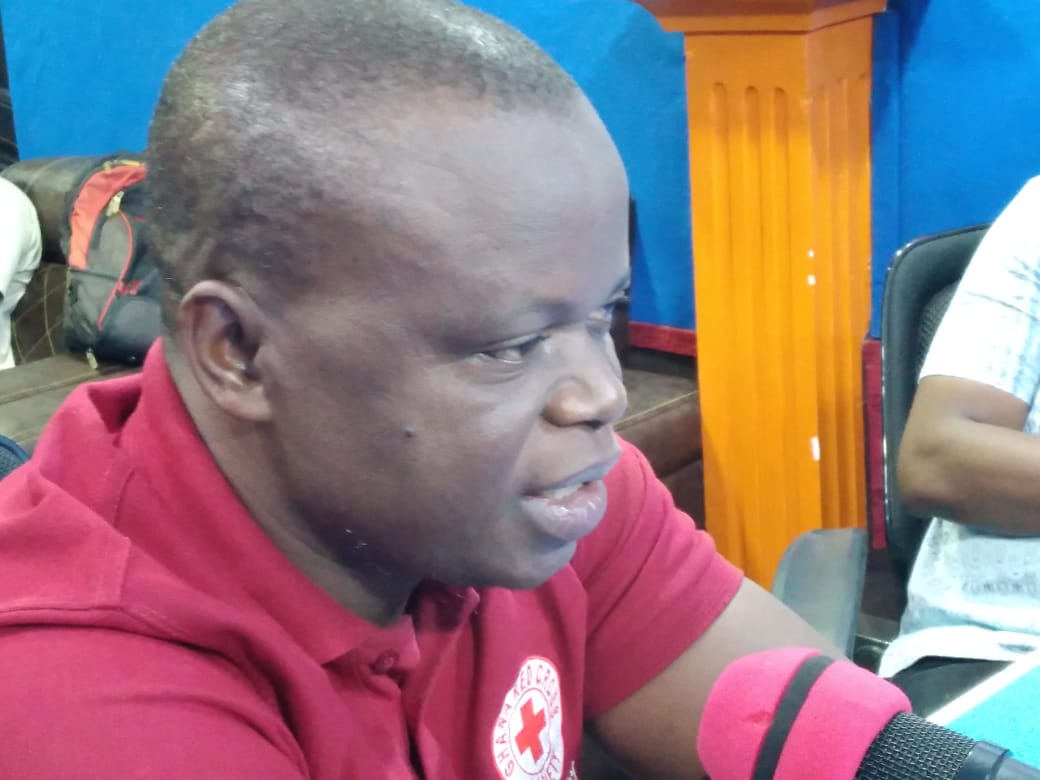 The Ghana Red Cross Society (GRCS) and its partners through the humanitarian forum project will provide about 1,000 houses to survivors of the rainstorm disasters in the Upper East Region of Ghana between 2018 and 2019.

This was disclosed on A1Radio’s Day Break Upper East Show today, May 16, 2022 by the Upper East Regional Manager of the GRCS, Paul Pidimniba Wooma.

Mr Wooma said “when there is a wind and it rain so heavily, houses that are built of mud normally carved in and we have a lot of people suffering quietly, especially in the rural communities. The Swiss Red Cross together with Ghana Red Cross came in 2018, 2019 with resources and we built up some low-cost houses for these people and the statistics revealed that these houses are resilient and people are happy in occupying them.”

He continued that the project “stopped in 2020 because of donor fatigue and we said to ourselves that we have to do something radically different from how we were doing things in society. There are a lot of resourceful people who are in this region and beyond who can support the vulnerable in our communities to build back better.”

The project, estimated to cost about GHc41, 000,000.00, which will be realized through fundraising.

A humanitarian forum was launched in the region to marshal forces towards the realization of the project.

Mr. Wooma was also happy about the level of collaboration between the GRCS, traditional authorities and other stakeholders in the region.
“When the Bongo paramount chief couldn’t turn up for the meeting, he sent somebody and even followed up with a call to a young man like me to ask how the programme went. I was just happy and when he did that, I said, this project will succeed.”