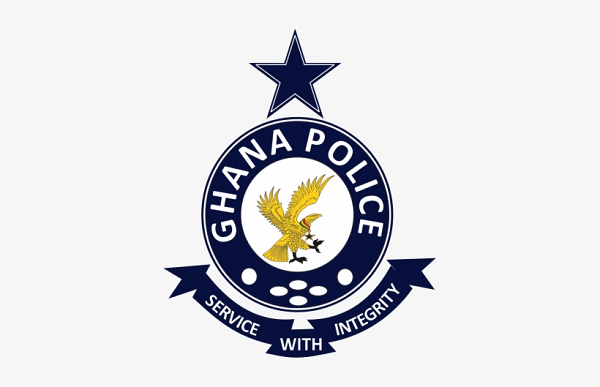 On Tuesday, Police at the Karemenga checkpoint in the North East Region are alleged to have shot a female believed to be around her mid-twenties who was behind a pillion rider on her way home from work. The woman is said to have been shot after the rider of the motorbike she sat on refused to stop after he was signalled to stop.

When A1 Radio visited the community, the Chief of the Karemenga Traditional area, Naba Emmanuel Sebiyam noted that he is hurt by the recent development. He described the police’s action as unprofessional.

“I was very much pleased when they said they are going to put the police checkpoint here because they are coming in to support us in the protection of the community members. When I witnessed this [the shooting], I’m much hurt because I was not thinking that something like that should happen but as I said in every area we’ve got the bad nuts. I foresaw what was going to happen yesterday because when I came to the barrier there what I even saw I knew that something will happen. Even the Police themselves were arguing amongst themselves but that guy did that thing because of drink, he wouldn’t have done it if he was not drunk.”

“… I’m hurt because of the way the police are doing, why? you use our own arms to kill us” he cried.

Chief Sebiyam charged the Police Service to see to it that the perpetrators of the condemnable act are brought to book.