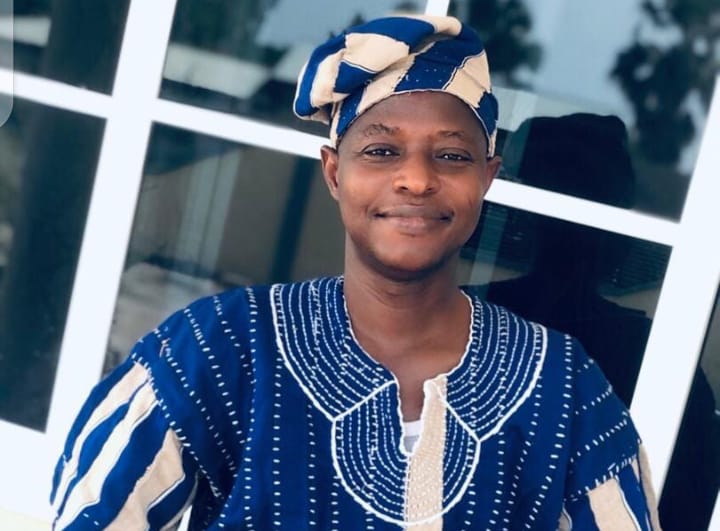 The author of the story suggested that the party in the region may perform abysmally in the 2024 general election if Lawyer Anthony Namoo, Dr. Moses K. Atinga, or Alhaji Ibrahim Bugri emerges as chairman in Friday’s delegates conference.

According to the report, the Bureau of National Investigations (BNI) now National Intelligence Bureau (NIB) conducted findings that concluded that the first and second vice-chairmen, Dr. Atinga and Alhaji Bugri accused the incumbent chairman of being sidelined and the chairman, Lawyer Namoo in response accused the two of sabotaging him to fail in order to pave way for them to contest.

But the statement from the camp of Dr. Moses K. Atinga said the “imaginary poor write-up” came from “teams of aspirants whose campaigns are collapsing upon the arrival of the humble Dr. Moses Kwabena Atinga.”

The press release which was signed by the Campaign Team Coordinator of Dr. Atinga schooled the author of the “falsehood propaganda” that the BNI officially changed its name to the National Intelligence Bureau (NIB) somewhere in 2020 and has since then been using the NIB in their operations.

“Any smart person should know this and thus not embarrass him/herself with outdated identity. The NIB does not publish its findings or reports in the media. It is thus strange that a so-called report predicting doom for the party in the region is published on social media.”

The press release from the camp of Dr. Moses K. Atinga entreats delegates, especially constituency executives to “ignore such fictitious research and disregard the fake NIB report circulating on social media about the Regional Chairmanship and rather stay steadfast and resolute towards the re-organization of our dear party at the Regional level.”

“We have also picked signals of some aspirants who have acquired airtime on radio stations to attack the person of the Humble Doctor in the lead up to the elections. The campaign team of DR. MOSES KWABENA ATINGA will however continue to preach our message of Hope and leadership. We will not go into the gutters with any aspirant. We know that after the elections, the Chairman by the grace of God, Dr. Moses Kwabena Atinga will need every party member on board the train for election 2024. Notwithstanding our resolve not to attack the person of any aspirant, the team wishes to indicate that should the needless attacks continue, we will be compelled to respond adequately”, the press statement added.

Ahead of the Friday regional executive elections which will be held in Bolgatanga, the statement reminded delegates that Dr. Moses Kwabena Atinga is No. 6 on the ballot paper and he is seeking the mandate to lead but not to chair.

Meanwhile, an independent fact-check carried out by A1 Radio has it that the claims captured in the website are false and could not have emanated from the NIB. A deep throat source from the NIB who spoke exclusively to this reporter has called on the public to disregard the fake report.

The NIB officer added that his outfit is on the look to apprehend the faceless blogger behind the website for trying to tarnish the image of the department.