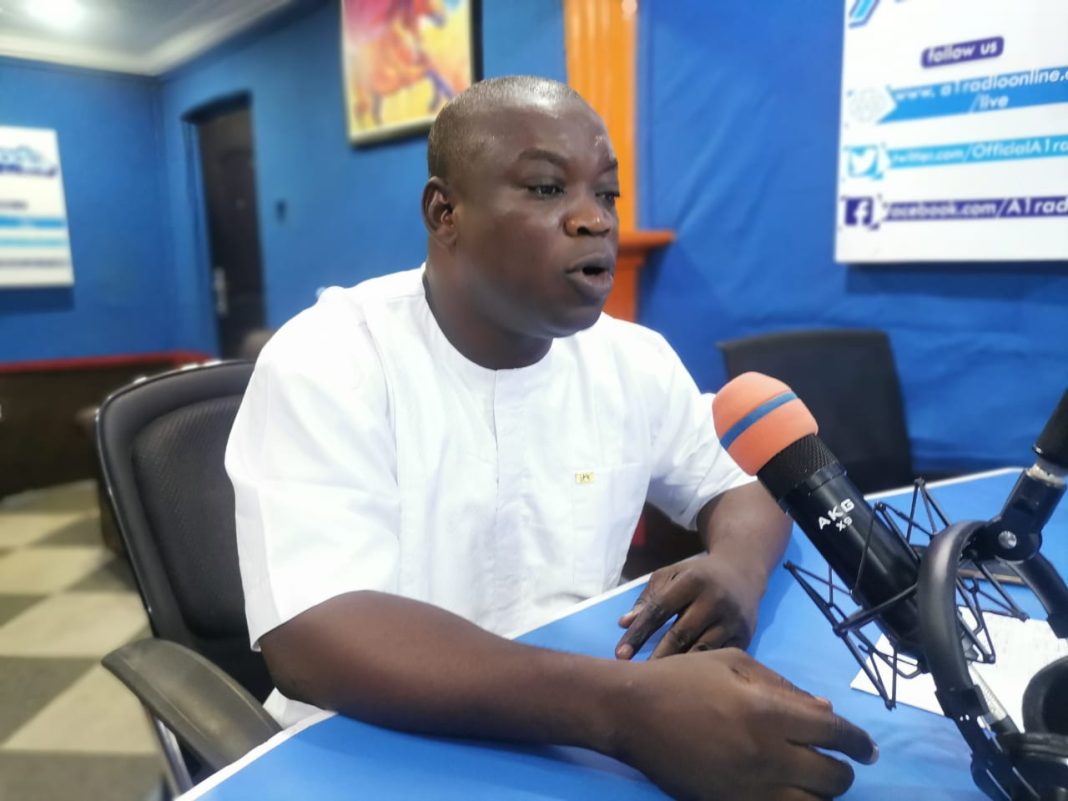 Speaking on A1 Radio’s Day Break Upper East Show on Monday, May 30, 2022, Mr. Awonekai said he enjoyed working with the regional chairman who was re-elected in the just ended NPP regional election.

“For the Regional Chairman, over the past four years, I was very close to him. In fact, we didn’t have any personal relationship, but when it comes to work, we were the best of friends. I supported him very well, knowing how our region is; our regional chairmen mostly do not end their term. I did everything possible to support him so that he would be able to finish his term and possibly contest. This is a chairman who [with] logistics, everything will go to the constituencies. I have worked with him. He is very selfless. He is a selfless man who doesn’t think of himself. I enjoyed working with him.”

According to Mr. Awonekai, Chairman Namoo faced stiff opposition at the recently ended election because the NPP lost his [Anthony Namoo’s] polling station. Also, the party lost a total of 2 seats.  This notwithstanding, Mr. Awonekai said that he was not surprised when Mr. Namoo was retained by delegates at the just ended NPP regional executive election.

“I know at a point that he was going to win. Sometimes he would say that he will do his best and that God will judge him. You know a strong campaign went against him. He lost his polling station; we lost three seats and we could only manage one seat.”

He said people blamed only the chairman rather than blaming the entire party in the region. Mr. Awoneka said the regional executive now needs the support of all party people in the region to achieve their mandate.