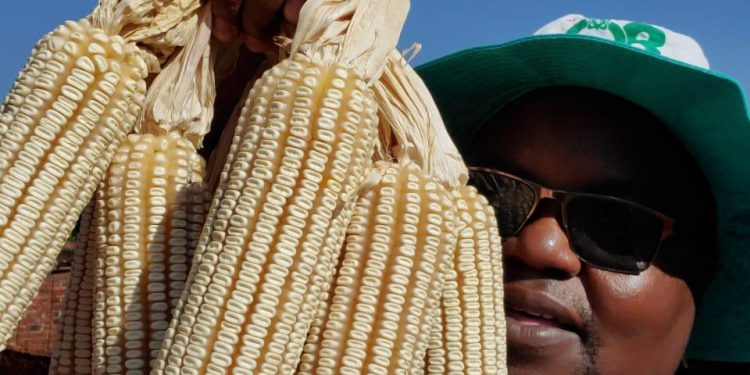 Mohammed Balu, a journalist and farmer has wondered if peasant farmers would be able to afford to cultivate maize this year. His worries are a result of the increased prices of agricultural inputs.

Taking to his Facebook page, Mr. Balu made a rough estimation of how much it would cost a farmer to cultivate an acre of maize this year.

Mr. Balu went on to ask, “how many peasant farmers can cough out this money?”

It would be recalled that Francis Ennor, the Upper East Regional Director of Agriculture expressed some worry about the imminent drop in the production of food in the region. Mr Ennor said due to the increasingly erratic rainfall coupled with the continued increase in the prices of fertilizers, farmers would be unable to meet previous production levels.

Speaking on A1 Radio’s Day Break Upper East Show, Friday, May 27, 2022, Mr. Ennor said unless there is some form of magic that happens to the availability and prices of fertilizers, farmers would be forced to reduce the acreage cultivated.

“Food insecurity is a major concern. There will be a reduction in production. Unless magic happens and there are fertilizers available. This is impossible. Looking at the peasant farmers, the subsistence farmers; it will be impossible to increase production or even maintain what we did last year.”

“Even if they will maintain, there will be a difference in the crops produced. If somebody did maize 10 acres last year, he may not be able to do it this year because the fertilizers are not there. So instead of putting much land into maize, he or she will turn to legumes; soybeans, cowpeas or groundnuts,” he said.