UE/R: 5 NDC MPs in trouble as NPP Youth Wing descends on them 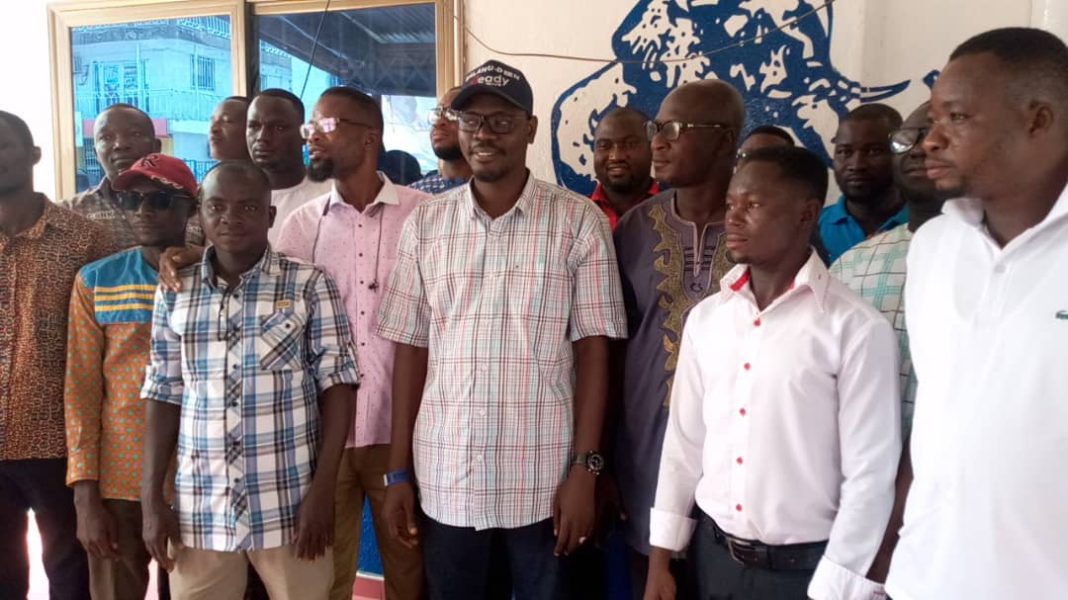 The Youth Wing of the New Patriotic Party in the Upper East Region has noted that mercy will not be shown to any National Democratic Congress Member of Parliament in the 2024 elections in the region.

According to the Regional Youth Organiser, Salahu-Deen Musah Al-Khomeini, the new era for the Party in the region has transformed and work has begun hence “no mercy for the weak, especially for the five seats in the region”.

He made the emphasis at the Youth Wing’s first median meeting held at the Party’s office in Bolgatanga, the regional capital where all the 15 constituencies’ youth organizers including the appointed deputies were present.

“Bawku Central, Pusiga, Tempane, Navrongo central, and Bongo seats we are coming for them. And let me add that, Bolgatanga central and both Builsa North and South seats; we are on it as well. We are not joking here. Whoever is closer to them, tell them, we are coming for the seats, they should begin packing their things out of such offices”, he added.

Touching on the reason for the meeting, he explained that it was to look at some of the strategies as well as identify the loopholes of their opponents and capitalize on them.

He said, “we have begun work. As you can see all my youth organizers and their deputies are here. For those who are saying the task ahead is tedious, we want to prove to them that we are capable. We are going out there to sell the good message of NPP, and there is no doubt that people will not buy it. It is something we are capable of; it is achievable. And I want to tell the NDC MPs in the region that their monopoly time is out. It is our time hence they should pack their bags and leave the seats. We are coming for them and there is no doubt about that.”

Some of the constituency youth organizers who also spoke were optimistic about the five seats with a pledge that their eyes were on the ball and would not sleep until they achieved the set goal.