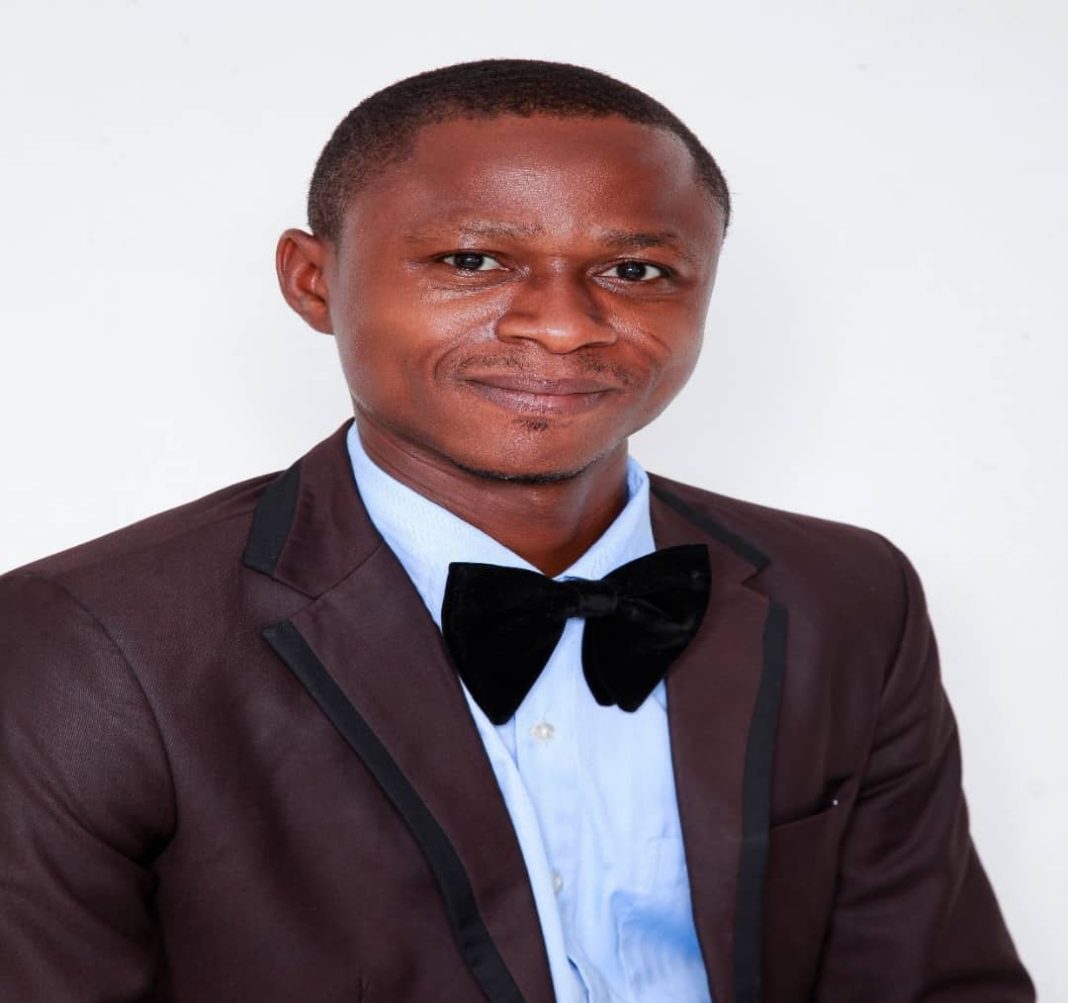 The Legal Resources Centre (LRC) has called on the government, to as a matter of urgency, support human rights institutions for them to successfully carry out their respective mandates.

According to a Rule of Law Specialist at Legal Resources Centre, Enock Jengre, it has become imperative for government to fully support institutions such as the Commission on Human Rights and Administrative (CHRAJ), the National Commission for Civic Education (NCCE) and the Legal Aid Commission since they are not adequately resourced to effectively execute their mandates of protecting the rights of citizens, creating awareness on people’s rights and providing free legal services to the poor.

Interacting with journalists on the sidelines of a forum to educate the general public on a raft of issues including access to justice delivery, mandates of CHRAJ, NCCE and many others at Zuarungu, Mr. Jengre expressed worry over the government’s poor commitment to ensuring these institutions are fully equipped.

He added that the latter’s lax attitude has created room for people to continuously abuse the rights of others with impunity in the country.

Using the Upper East Region as a case study, he bemoaned that most of the institutions particularly NCCE and CHRAJ are faced with financial challenges in the various municipality and districts saying that hampers them from performing their responsibilities hence the need for attention.

“Based on our research and field works that we have done over the period, the key thing that we have realized as being the challenge is that citizens really are quite far from accessing these services with the reason being that some of them don’t even know that these services exist. Interestingly, looking at the institutions, case studying NCCE, it has a role and a mandate to carry out civic education, creating awareness of the government’s deliverables, citizens’ rights and responsibilities. But ask them how much they receive in terms of financial assistance or contribution from the State to undertake these activities? They don’t get much. So they are not able to go to the people, to the ground to create this awareness and so it appears it’s a field day for abusers of these rights,” he said.

The forum was organized by the Legal Resources Center in collaboration with the National Commission for Civic Education (NCCE), the Commission on Human Rights and Administrative Justice (CHRAJ) and the Ghana Police Service to educate citizens on their rights and access to justice delivery.

Highlighting the challenges that confront the Legal Aids Commission of Ghana, Mr. Jengre expressed dissatisfaction over the number of lawyers assigned to the institution, adding that that is an obstruction to its (Legal Aid) quest of freely providing justice to the poor and vulnerable in society.

He revealed that there is a minute number of two lawyers working for the commission in the region thereby making it a herculean task for the citizenry to access justice.

He said victims of human rights abuse are afraid to seek free justice delivery from the Legal Aid Commission because of the few lawyers working for the commission.