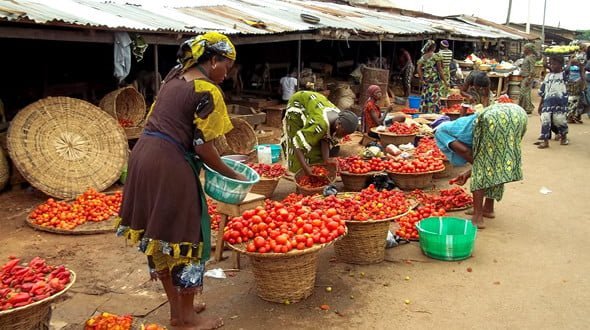 Northern Star Tomato Factory at Pwalugu in the Upper East Region could process all tomatoes produced in Ghana within a space of three months; should the facility operate at full capacity.

This is because of the operational capacity of the factory along with the limited total amount of tomatoes produced in the country.

This is according to Agriculture Policy Expert, Emmanuel Wullingdool. He said this when he spoke on A1 Radio’s Day Break Upper East Show today, Wednesday, June 9, 2022.

“This is because what is available [tomatoes] would not be enough. That is if that factory is in full operation,” he said.

Mr. Wullingdool made these comments to back his earlier argument that the Planting for Food and Jobs (PFJ) should be restructured to accommodate smallholder farmers as well as commercial farmers.

Mr. Wullingdool opined that if a hybrid system is implemented, while smallholder farmers produce for subsistence, commercial farmers could produce to feed industries.

It would be recalled that Friday, November 19, 2022, the Upper East Regional Director of Business Resource Centre (BRC), Michael Abogoro, speaking on A1 Radio’s Day Break Upper East Show explained that plans are far advanced to ensure the operationalization of the said factory this year.