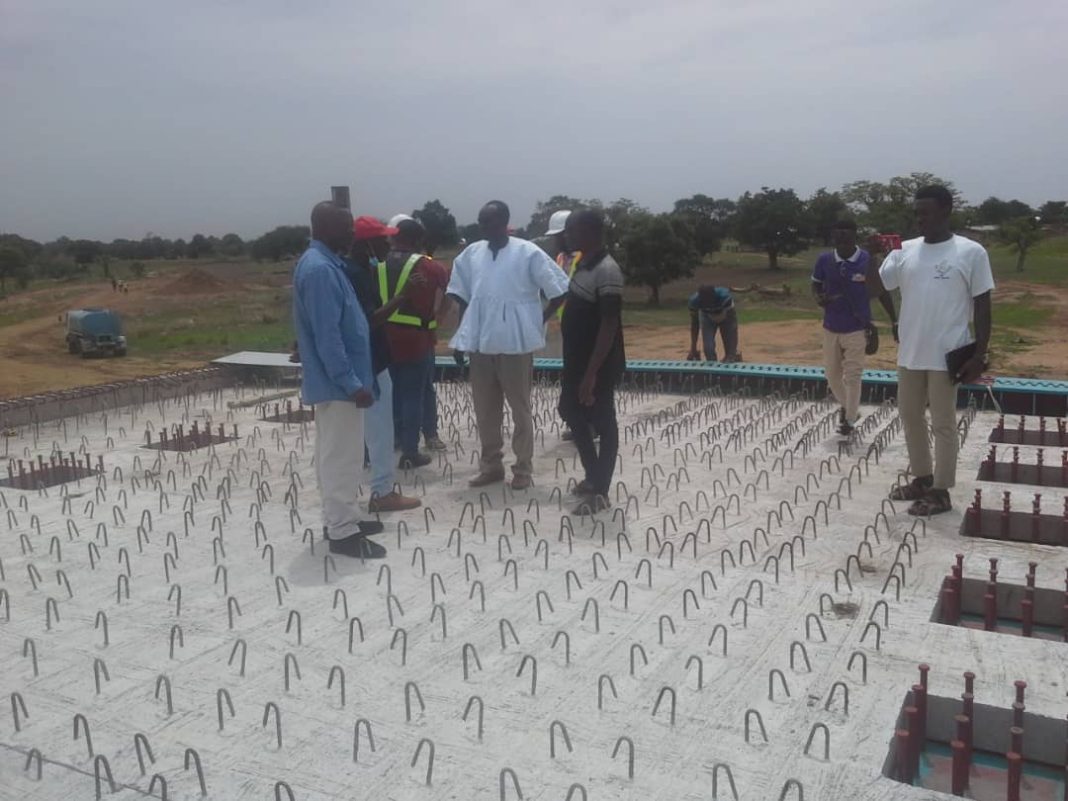 The District Chief Executive for the Bolgatanga East District, David Amoah has expressed a high level of appreciation for the spate of work on the bridge in the Gambibigo community.

The DCE, who paid a working visit to the side to assess the level of work, was given the assurance by the contractors that it [the bridge] would be completed in December as work done is currently 70 to 80 percent complete.

With such assurance, the DCE called on residents and commuters to be patient with the government as soon, the difficulty they faced in accessing their farmlands and neighbouring communities would soon be a thing of the past.

“I’m an indigene here and I know how far we have come as people. [I know] the suffering we all passed through when crossing this river to our neighbours on the other side, especially in the rainy seasons. But I can assure you that all that will soon be a thing of the past. Let us keep our fingers crossed and pray for the good God to give the contractors and government good health to complete it for us.”

Based on the word of the chief contractor, the DCE was confident that the entire project would be completed by the end of the year. 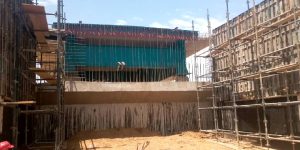 “I’m told that majority of works have been worked on, it is just left with some dressing, fixing of some metals and gravelling which will not take a long time. So, as they say, December this year, we will use it.”

Meanwhile, some of the residents who came around to witness the DCE’s visit also expressed excitement over the rapid work done.

The bridge, they explained, has brought a lot of pain to them; from the destruction of farm produce to the loss of human lives, especially during the rainy season.

The government of Ghana in January 2022 began the construction of the bridge to relieve the suffering of the residents, and also create a path for heavy vehicular movement ‘to and from’ Bawku without passing through the central business district; Bolgatanga.