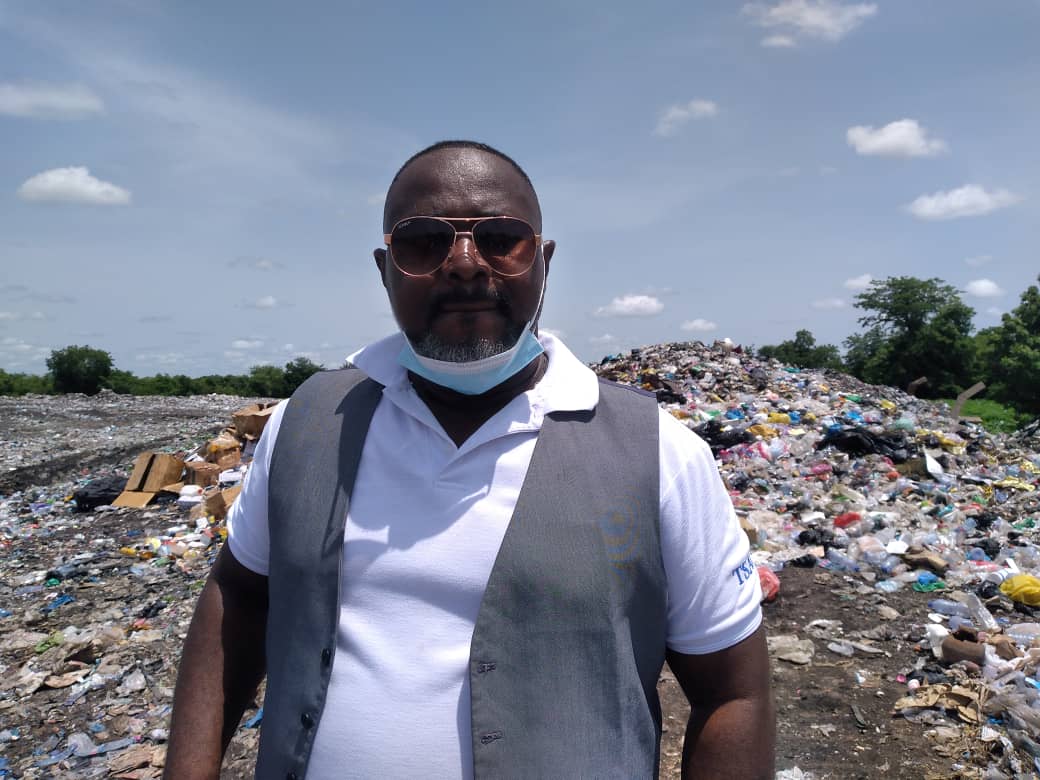 The Food and Drugs Authority in the Upper East Region has sent a strong warning to some owners of shops in the Bolgatanga Municipality who have been altering the dates of expired products and selling same to consumers.

The Authority threatened legal action against shop owners and shopkeepers who engage in this practice.

Speaking on A1 Radio’s Reporter’s visit, the Regional Head of the Authority, Sebastian Mawuli Hotor explained that, these practices of owners of these shops put the lives of residents of the Region in danger and should be avoided otherwise they will not hesitate to crack the whip on anyone found guilty.

Mr. Hotor revealed that “just a week ago we had a hint that there was a shop in town. I will not mention the name of the shop but they are actually fading off the expiry dates of some coke products and other products.”

“The products have expired in the shops and they are actually fading off the expired dates so that they can be able to put new expiry dates or they leave it like that so that you will not be able to see that it has expired and then they can sell it to you,” he continued.

He stressed that, “we want to warn strongly that they should desist from such practices as they are criminal and when we get hold of you, the law will take with you”.

He explained that, if one does not comply with the law, they could be prosecuted and either be made to pay some penalty units or ultimately jailed.

Earlier, the Upper East Regional Food and Drugs Authority (FDA) in accordance with part 7, section 132 of the Public Health Act 2012 (ACT 851), confiscated unwholesome and expired products in the markets of the 15 Districts and Municipalities of the Upper East Region have safely disposed of same.

According to the Authority, the products that were disposed of included food products, pharmaceutical drugs, cosmetics, herbal medicine and food supplements as well as households’ chemicals is valued at over Gh 312,720.15.