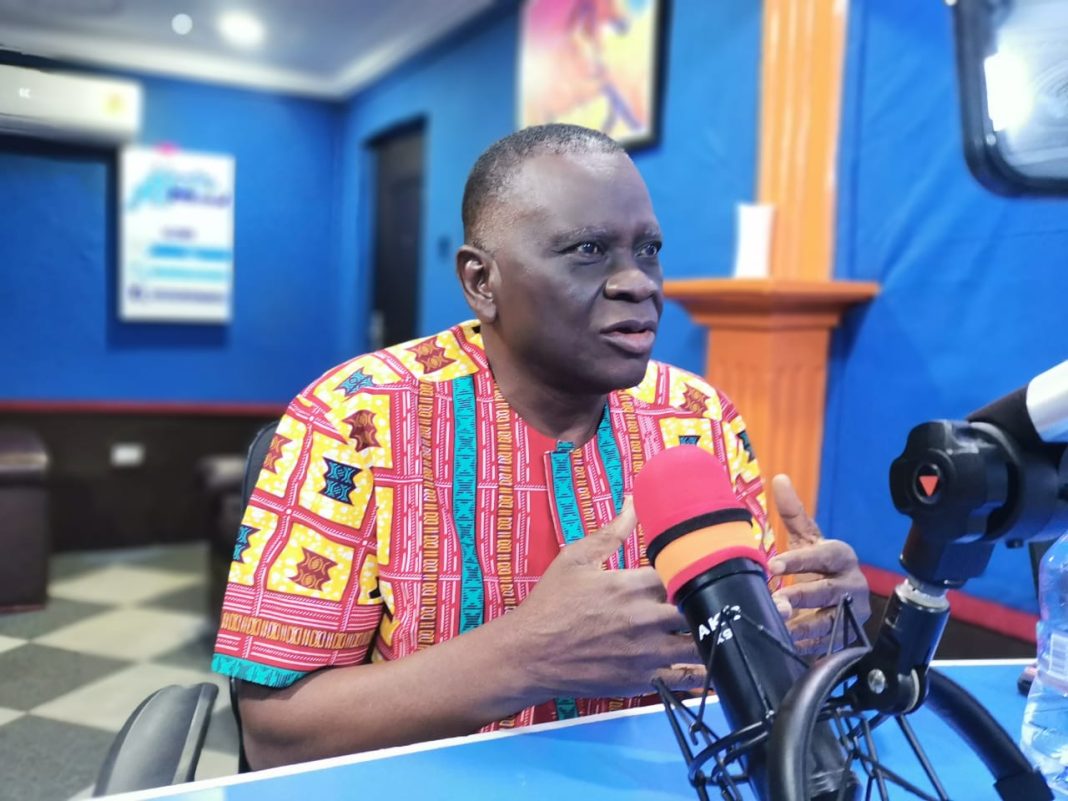 One-time Member of Parliament for the Nabdam Constituency and 2020 Parliamentary Candidate for the NPP, Boniface Gambila has not decided whether he would be putting himself up for consideration as MP for the area once more.

Speaking on A1 Radio’s Day Break Upper East Show, Mr. Gambila explained that over the past few years he has contested, the decision to contest has always come during a certain window; often in the few months preceding their internal primaries.

The window, he said has not arrived yet, for this reason, he is unable to state categorically whether he will be contesting the position or not.

“My experience tells me that, all the time I contested, I never pre-planned until a certain time. That time has not come up.”

Mr. Gambila explained that after each election cycle, he turns his attention to providing for himself and the family and so, politics takes a back burner in his life.

Mr. Gambila is currently Ghana’s Ambassador to Burkina Faso. Briefly before officially taking up this position, he acted as the CEO of the Northern Development Authority (NDA) for 3 months.