UE: NAGRAT members ask leadership to step down if gov’t fails to meet CoLA demand before end of June 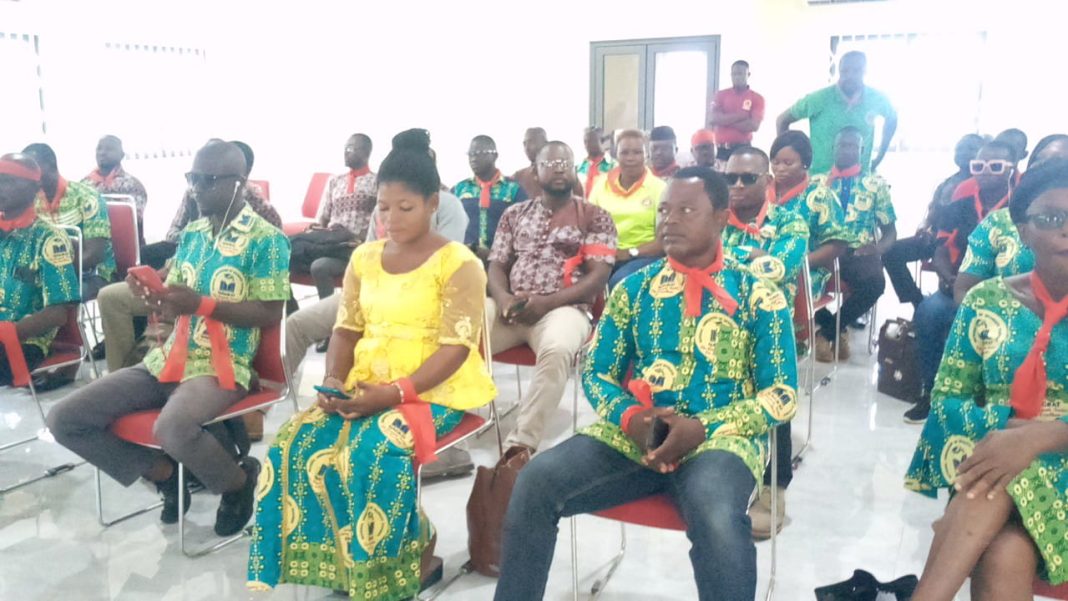 The Upper East Regional branch of the National Association of Graduate Teachers (NAGRAT) has asked its National leadership to begin lacing their boots to step down if the government fails to adhere to their CoLA demand before the end of June.

They made the call through a press conference held in Bolgatanga at their Regional Office complex.

The members, numbering over 20 further added that they will not take no for an answer from the government. They say they expect their National leadership to do the same.

John Akunzebe, the Regional Chairman of NAGRAT who read the press statement indicated that members expect more from their leadership. 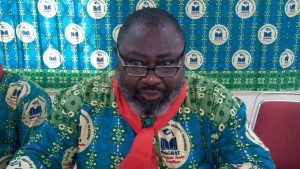 “This press release is in support of them so expect them to do their best for the government to hear our call. They should let the government know that if CoLA is not paid before the end of June, or July we will on strike. The leadership’s core mandate is to promote members’ welfare and should they sit unconcerned whilst we go through this suffering alone, we will therefore demand from them to lay down their tools.”