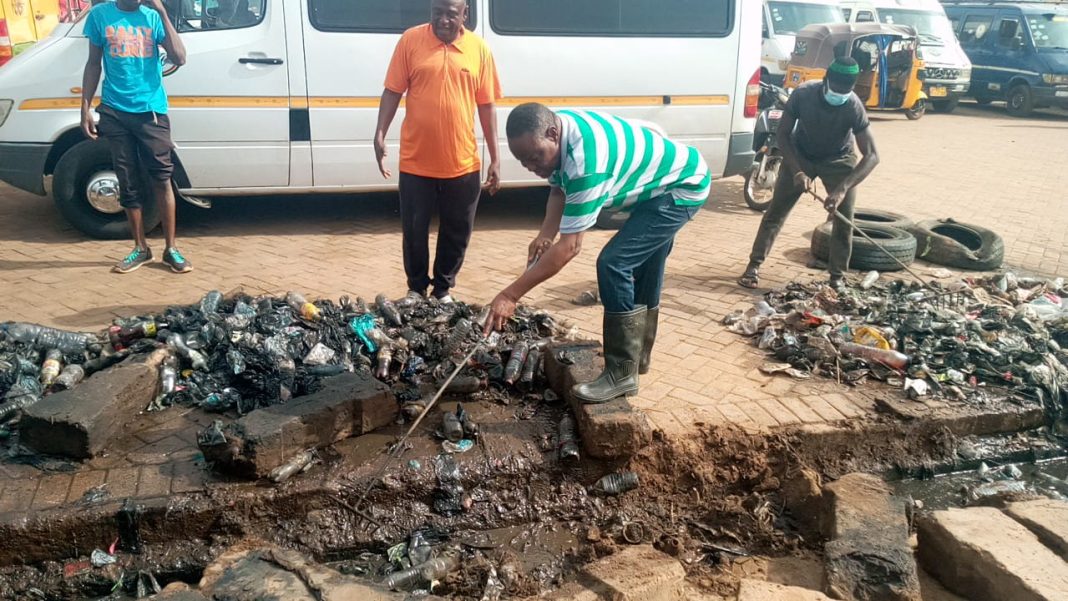 The Municipal Chief Executive for Bolgatanga in the Upper East Region, Rex Asanga has indicated that there will be the introduction of a special levy that will help fight the sanitation menace in the municipality.

The Regional capital is engulfed with filth. It is surprising that Bolgatanga is engulfed in filth after it was adjudged as the cleanest town in 2004 under Rockson Ayine Bukari the then-District Chief Executive.

But as a remedy to address the menace, the current MCE said plans are far advanced to implement a levy to tackle the poor sanitation situation in the municipality. 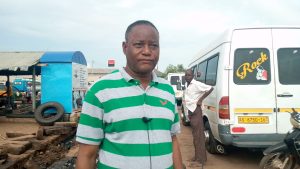 Mr Asanga made this known when he launched an ‘Operation Clean Your Frontage’ in the municipality over the weekend at the Bolgatanga Main lorry station.

He stressed that if the initiative is properly implemented will help curb the sanitation menace, especially in the business centres.