No need to be arrongant, you’ve not implemented any homegrown solutions, IMF bailout imminent – Adongo 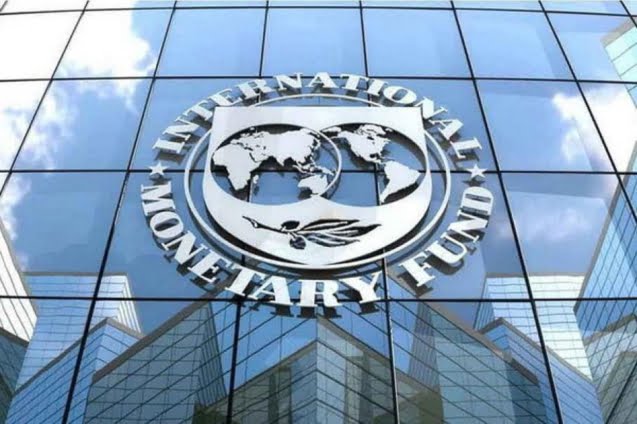 Ghana may have no other option but to run to the IMF for a bailout programme. Indeed, Ghana may have been in the best position to run to the IMF at the onset of the financial troubles the country is facing. The situation then, may have been better. Even still, Ghana still stands a better chance of reviving the economy now with the IMF’s support. It would not be in the country’s interest to cause further delays.

While the administrator of the country’s economy may be too proud to admit it, Ghana’s journey to the IMF is inevitable.

This is according to Dr. Michael Adongo Ayamga, Development Economist. He shared these sentiments when he spoke on A1 Radio’s Day Break Upper East Show today.

“We needed help from elsewhere in order to consolidate our finances. We made this call that there is no need to be proud about it. We do not see any homegrown solutions without resorting to the IMF giving us the leverage we need to achieve fiscal consolidation. Had the government admitted that very early and gone to the IMF, while we had the opportunity to benefit from their intervention, We would have been better off.”

“Now, it is still an option but as we indicated, when you go to the hospital when the disease starts, against when they carry you there on a stretcher, the impact is not going to be the same,” he said.

Earlier, Dr. Adongo Ayamga opined that the current state of the Electronic Transfer Levy (E-levy) provides a prime opportunity for the government to, perhaps, take stock of what has happened and restrategize toward national development.

Dr. Adongo Ayamga’s comments come on the back of an earlier Tweet by a leading member of the NPP, Gabby Otchere-Darko that the government is just realising some 10 percent of targeted revenues from the E-levy.